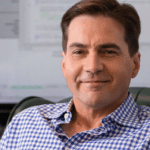 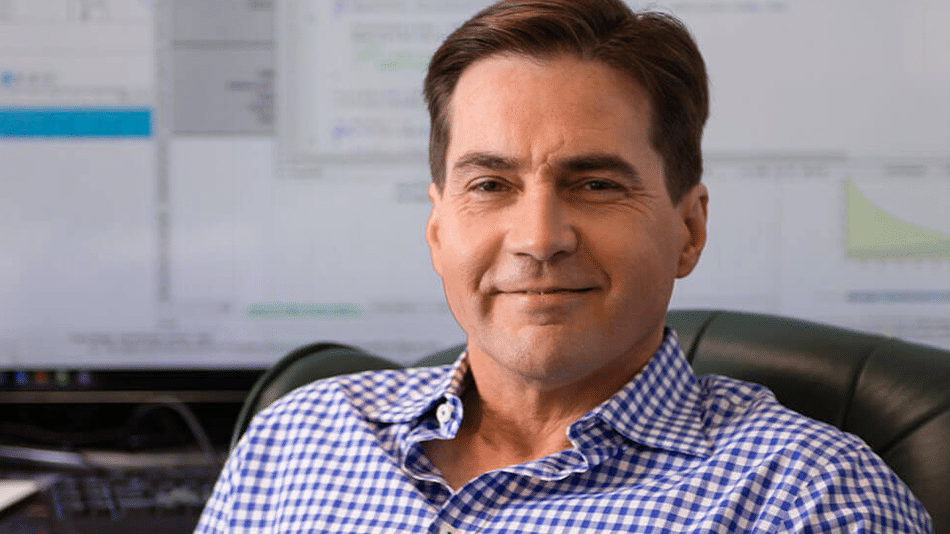 Contrary to his previous statement that he would obey the court ruling, the new filing suggests the controversial crypto investor is gearing up to challenge the court’s decision.

Craig Wright who once claimed to be long-sought Bitcoin founder Satoshi Nakamoto is taking the necessary steps to challenge a ruling ordering him to hand over 50% of his approximated $10 billion worth of Bitcoin (BTC) to the estate of his deceased commercial enterprise companion, Dave Kleiman. Wright has asked the court to extend the time allowed to file and serve his response.

Due to bad weather in Florida, Wright argues that his attorneys need 14 more days to prepare for the case.

Filed in West Palm Beach, Florida, on 14 February 2018, the suit, filed on behalf of Ira Kleiman, Dave’s brother, claims the Australian-born computer programmer formed a BTC-mining business with the late Dave Kleiman. Kleiman was a computer forensic expert believed to be one of the first Bitcoin and blockchain technology developers.

According to the plaintiff, the duo mined up to 1 million Bitcoin. The lawsuit also claims Wright backdated and faked a series of contracts that ‎purported to transfer Kleinman’s assets to his associate companies.