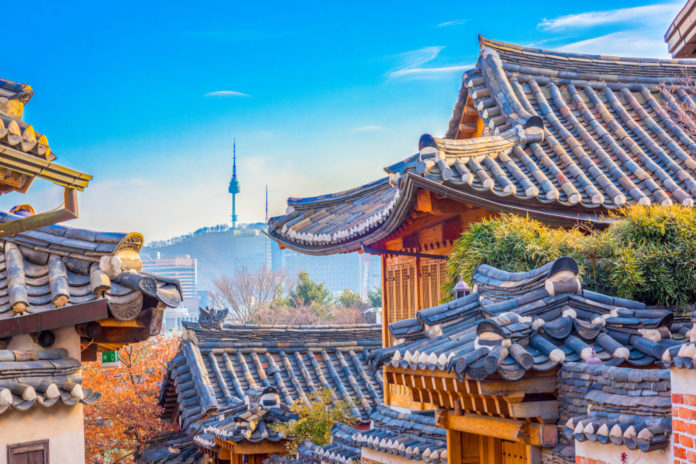 Hardly a week goes by when there is no Bitcoin news from South Korea’s capital. Seoul is stalking into a crypto future. In addition to blockchain-based public services, digital elections are also under discussion.

On Seoul’s self-proclaimed road to a “blockchain hub,” the city administration is expanding Blockchain to newer areas of public management. Now that the administration of Seoul’s Yeongdeungpo district has recently begun tendering for public contracts using blockchain technology, it is exploring additional opportunities for blockchain-based citizen services.

According to a report by Yonhap News, a team of about 100 employees of the central city government has formed. This was specifically created to explore the potential of blockchain applications in various government services. In doing so, one also targets online electoral systems.

Park Won-soon, Mayor of Seoul since 2011, keeps his election promises with the ongoing investment. On October 3, Park, who is currently in his third term as Seoul’s head of government, presented the “Blockchain City Map for 2018-2022.” This plan, funded with 123.3 billion Korean won (about 94.5 million euros), provides for generous investment in public services, such as occupational safety and industrial regulation.

In addition to the public sector, blockchain innovations also affect private companies. Seoul plans to expand the infrastructure for 200 blockchain start-ups and to invest 60 billion won in corresponding premises by 2021.

Meanwhile, the Korean government remains tough on the prohibition on ICOs (Initial Coin Offerings). She bases this on the high risk of foreign financial fraud and speculative influences on ICOs.

On the other side of the South Korean crypt scene there are more pleasing developments. Just a few days ago, the FinTech BxB launched an ERC20-based stable coin called KRWb, which is 1: 1 linked to the Korean Won. Thus, South Korea remains true to its strategy to respond to the Bitcoin trend offensively. Growth and profit potentials are exhausted while risks are to be contained by swift and restrictive regulation.