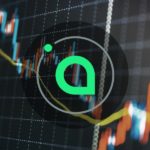 Today, we will be looking into the historical price trends of SIA and several market predictions in order to project a Siacoin price prediction for February 2020.

Siacoin is a decentralized cloud storage system that was first unveiled at HackMIT 2013 Hackathon. The storage solution platform was officially launched in June 2015.

SIA, the native crypto of the Siacoin public blockchain, is used for data storage and file encryption. 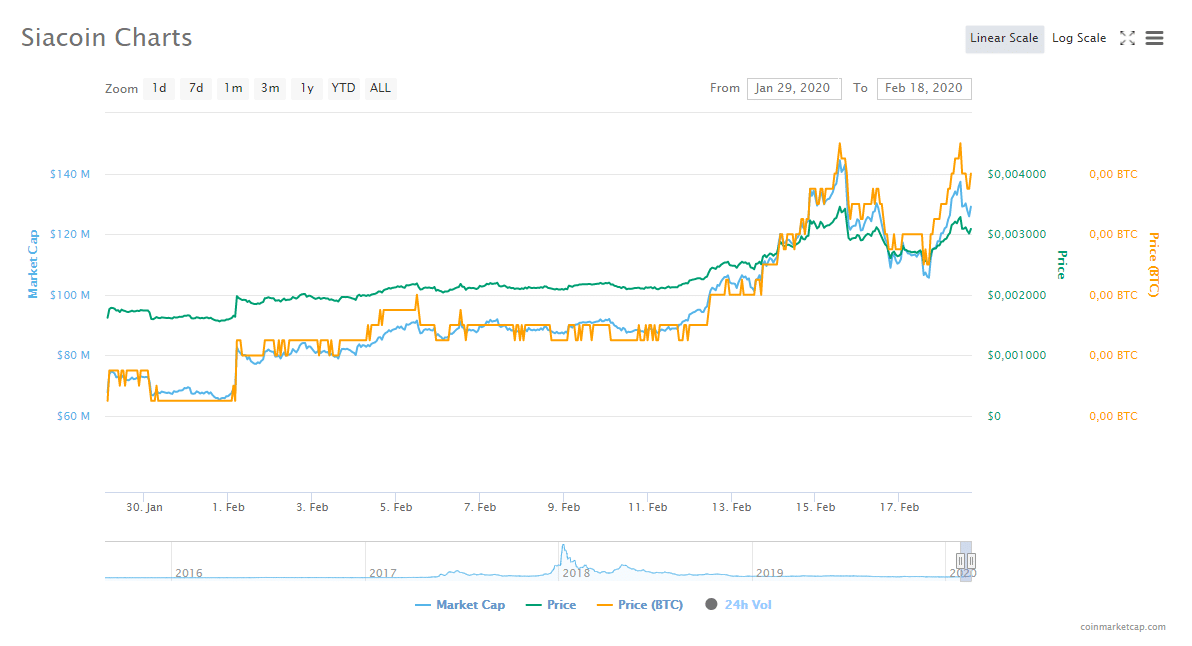 On February 18th, charts have shown that Siacoin surged by up to 20 percent from its closing price of the day before yesterday, mimicking the movement of other top altcoins, such as Ethereum, BitcoinSV, and Bitcoin Cash.

A small price correction took occurred a few hours into the day, but the coin is still in the green at $0.003430.

On February 12th, the official blog of the project announced that Siacoin integrated Carbon, so that users would be able to purchase Siacoin with credit or debit cards.

On February 18, 2020, the Siacoin team announced the launch of their Siaskynet. The community has responded positively to this announcement, expressing their interest in the project.

“Siaskynet Is Launching On Tuesday, February 18, 2020. Sia Blog Recently Wrote In Their Blog Titled “The War For Free Internet,” Stating How The Internet Has Captured Our Lives.”

“Sachy, one of the community members, tweeted that on Tuesday, February 18, 2020, there will be only one breaking news on the internet with an announcement, and that is Siaskynet.”

“The decentralized storage platform will be able to do 1 Gbps up/down. SiaSkynet and #siacoin are widely discussed as the #hashtag to be closely watched over the next days. “

Crypto expert Sydney posted on Twitter: “Some of the Siacoin (SC) fans seem to be tweeting GoodBye YouTube, and they state that SiaSkynet will put several projects to bed. Guess it is an exaggeration. Waiting, though.”

There have been a number of crypto forecasting websites that have issued their own Siacoin price prediction for February 2020, and we have decided to incorporate some of the most relevant ones to give you a better feel of the market sentiment.

Altcoinforecast predicted that the coin will have on February 29th a price of $0.0024.

Coinpredictor estimated that towards the end of February, Siacoin will be trading at $0.002055, with an increase of 1.3%.

Walletinvestor made predictions for the next ten days of February, along with the estimated minimum and maximum prices for Siacoin.

With this, we end our Siacoin price prediction for February 2020. We hope that the information we have provided will be of help to you in your future SC trading endeavors.