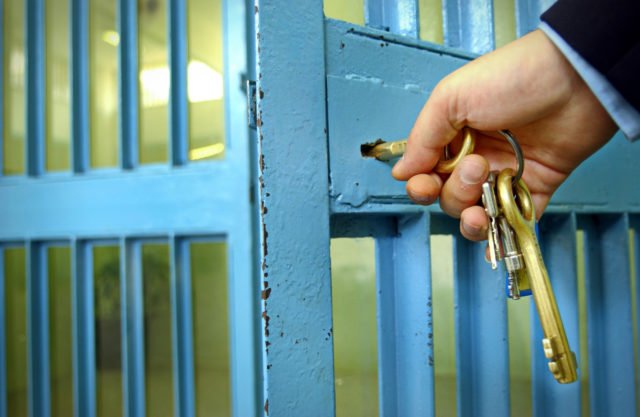 Ross Ulbricht has been transferred to a new prison. This time to USP Tucson, yet another high security prison where he will be locked up likely alongside fewer murderers and hardcore gang members than previously.

But more sex offenders owing to the prison’s Sex Offender Management Program; this could make it a safer place compared to a regular high security prison. Ulbricht is in the process of serving a double life sentence as well as another forty years without a chance of parole.

Since the whole process started, Ulbricht has been through different prisons, but the current one had been recommended second by Judge Katherine Bolan Forrest, who oversaw the case. The first recommendation was reportedly FCI Petersburg; a medium security system, which granted him a safer environment for his life sentence. 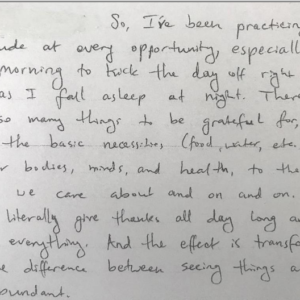 Ulbricht was first kept during his trial at the Metropolitan Correctional Center in New York. Right after his sentence was given in July 2017, he was moved to USP Florence High in Colorado – known as the ‘Alcatraz of the Rockies’ – where he stayed until he was moved to USP Tucson, Arizona.

Ulbricht’s sentence consists of double life imprisonment and an amount of forty extra years, since he was found guilty of computer hacking, money laundering, as well as conspiracy to traffic narcotics due to the creation of Silk Road, an anonymous marketplace where people were able to sell and buy things anonymously.

The marketplace was in line with Ulbricht’s vision of a free market, where people could be able to transact as long as nobody was hurt in the process. He started out developing the web site back in 2010 and kept it running up until October, 2013, when federal authorities arrested him in the science fiction section of a San Francisco library. The U.S. government accused him of being the main creator behind Silk Road.

His mother, Lyn Ulbricht, is still hoping that Ross can be moved to a non-high security prison in the future, since she does not see him as a dangerous criminal. She hopes that a few years of good behavior will grant him the opportunity to be moved over to at least a medium security facility. 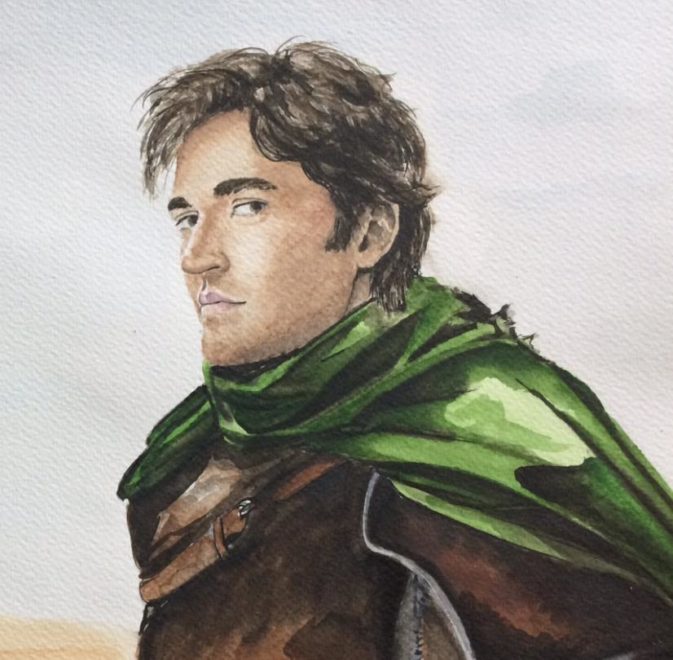 I can’t let him rot in prison like this. I don’t see how I can just go, ‘Hey Ross, sorry bye, I’m going to go off and pursue my bliss’ or whatever, get a hobby. I can’t imagine just leaving him there.

According to what has been posted on the Free Ross twitter account, Ulbricht’s family will not stop fighting to get his sentence reduced. They have been trying their best to spread the word about the injustice they feel has happened with their son, and currently, they are working on getting signatures on a petition, where they have 150,000 signatures target. Thanks to all of Ulbricht’s supporters, they are approaching that goal.

Will Ross Ulbricht ever be pardoned? Share your thoughts below!