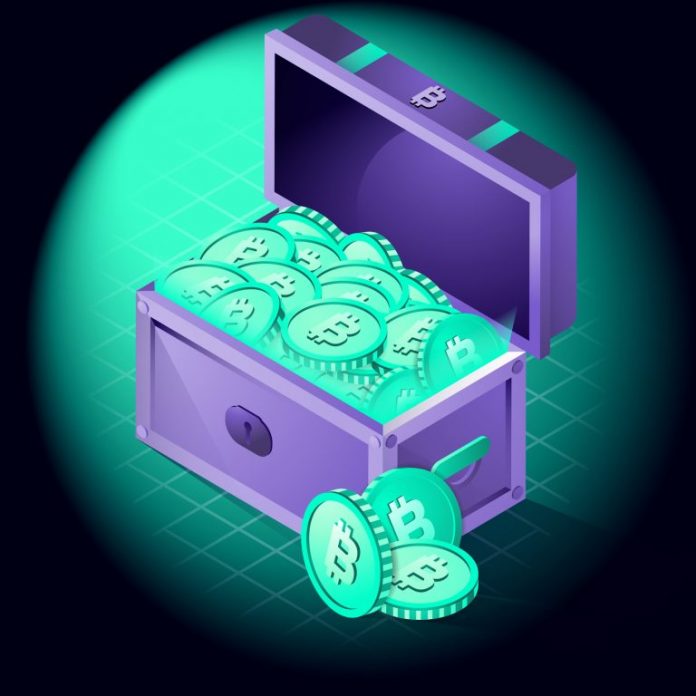 In late November, the creators of the Simple Ledger Protocol announced the launch of Ledger Treasure, a contest in which contestants must solve a puzzle to win over $100 worth of bitcoin cash (BCH). On Dec. 6, Simple Ledger developer James Cramer revealed the winner of the first puzzle solved by gaining access to the BCH funds locked in a special P2SH address.

Developers of the Simpleledger.io (SLP) project are hosting a monthly contest that offers the chance to win over $100 worth of BCH for solving a puzzle. The team will be giving away BCH after crafting a solvable puzzle and publishing it with the project’s monthly newsletter. On Dec. 6, the first winner received 1 BCH for unlocking the funds contained in a bitcoin cash P2SH address. The first issue of the Ledger Treasure newsletter sent out to registrants contained the maiden puzzle, called “Stashed Cash 1.” The 1 BCH of locked funds in a P2SH address was solved one hour after the puzzle was published, explained its creator James Cramer. The first thing people need to do to solve the puzzle is load a script template JSON file into the P2SH.cash website, a tool that enables a P2SH spend, a calculator, and oracle. After loading the template, the user needs to actually search for the address with the funded BCH inside. If the treasure hunter doesn’t understand much about P2SH script then the puzzle gives a great lesson about the protocol. In order to complete it, the contestant needs to fill in the blanks within the “redeem script” section. A math equation is then presented within the script template which shows the basics of how stack-based math operates.

The creator of the Ledger Treasure Newsletter hunt continued by stating:

The only way to obtain a valid signature for this puzzle is to first be a subscriber of the Ledger Treasure newsletter. More Difficult Bitcoin Cash P2SH Puzzles Are on the Way

Cramer concluded that the first puzzle was a success and stated that at least three other challengers solved it within three days. The Simple Ledger developer said that he looks forward to devising more puzzles and that the first one wasn’t that hard. Eventually, the creator intends to make the puzzles significantly more difficult as time passes but still wants to create simple puzzles for new visitors. Cryptocurrency enthusiasts who want to attempt to solve the next Ledger puzzle need to sign up for the newsletter before the second edition is published on the first of January.

Images via the Ledger Treasure newsletter, SLP, and Shutterstock.

Report: South Korea to Push for Major Adoption of Cryptocurrencies

South Korea will push for major cryptocurrency adoption, claims a new report, strengthening the spotlight on the tech hub which...