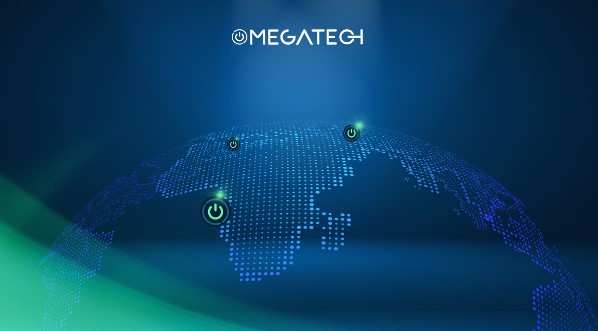 The African continent has the perfect combination of factors contributing to the adoption of blockchain technology, which in turn will rapidly escalate the transformation of its nation’s welfare, wealth, and global standings. Africa is not only a Crypto continent but an international driver in the utilization of blockchain as a transformative technology for humanity.

Between July 2020 and June 2021, cryptocurrency adoption in Africa grew by over 1,200%, making it one of the fastest-growing continents in terms of adoption.

According to The Standard Bank and Crypto Valley Venture Capital (CV VC), African Blockchain Report revealed South Africa to be one of the top five largest fundraised for new blockchain ventures in Africa in 2021, with US$18.89 million raised to fund five blockchain and cryptocurrency companies.

Fundraising is a critical element of the success of any new technology, and blockchain technology is no different. However, in comparison to the other countries that participated in the African Blockchain Report, South Africa is seeing a particularly high level of investment.

But thanks to South Africa’s fast-growing blockchain industry and growing interest from investors,

“ we managed to raise this seed money and founder’s capital to get Project Beta shovel ready. Now all institutions are willing to throw money at it for construction…”.

Now with the support from a number of institutions, Megatech is bringing solar & blockchain technology to South Africa and using it to improve the economy and the lives of its citizens.

Megatech helps solve Africa’s and the world’s energy problems, by utilizing blockchain technology, MGT provides token holders with financial rewards on solar fields owned by the company. The first field, called project Beta, ​​is a 60MW solar farm and will include 100MWh of state-of-the-art storage technology to ensure maximum profitability and the opportunity to sell green renewable energy at peak rates to blue-chip listed entities; that have already signed commitments for offtake.

Furthermore, 40% of all financial gains realized from this project and future pipeline projects will vest in the MGT (PTY) LTD custodian company which fiduciary directors independently manage on behalf of the token holders who participate in the performance staking program.