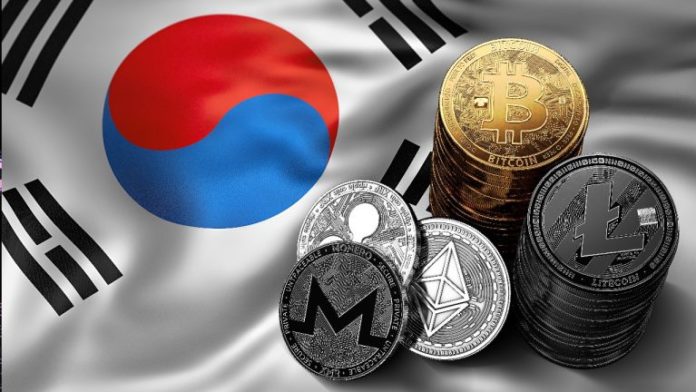 ● The ban is with effect from March 2021. In an update to crypto regulations under the Special Payments Act, the FSC accuses privacy coins of facilitating money laundering activities.

● It says that transactions involving privacy-oriented coins like monero (XMR) or zcash (ZEC) are hard to trace for law enforcement agencies, including the Commission itself.

● That’s because such virtual currencies use complex techniques to obscure their transactional records – mainly for the purpose of hiding them from unwanted attention, such as law enforcement’s.

● The FSC is also directing that crypto exchanges implement strict know-your-customer (KYC) and anti-money laundering (AML) policies. It requires that the platforms check these details against government-issued documents such as IDs or passports.

● The exchanges will have to report their operations to authorities six months following implementation of the guidelines.

● South Korean platforms such as Okex have since been forced to delist several privacy coins to align with the Financial Action Task Force (FATF) rules around money laundering.

● In the U.S., the Internal Revenue Service (IRS) recently awarded a contract worth $1.25 million to Chainalysis and data forensics company Integra Fec to provide it with tools that can break the privacy-focused coin, monero.

What do you think about the planned privacy coins ban in South Korea? Let us know in the comments section below.