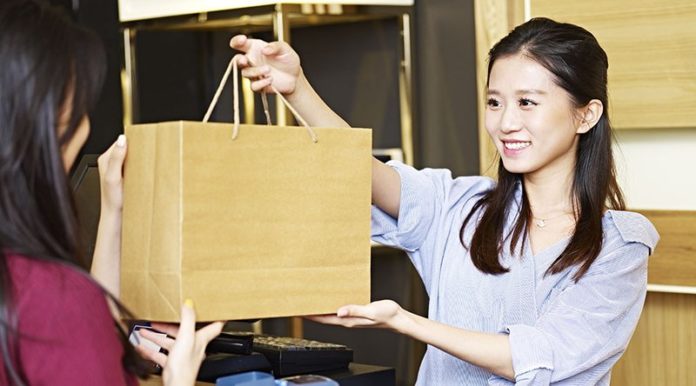 Popular South Korean cryptocurrency exchange Bithumb is partnering with digital payment service provider Korea Pay Services (KPS) to pave the way for widespread digital asset adoption in the country. Both companies are working to give over 6,000 of the country’s retail outlets the option of accepting cryptocurrency payments for goods and services.

South Korea has proven both beneficial and important to the cryptocurrency community. Presently, the nation stands as the third-largest market for cryptocurrency trades behind the U.S. and Japan.

At the same time, South Korea has been the subject of several harsh regulatory moves since December 2017. Trouble began when regulators began “clamping down” on foreign individuals looking to open South Korean cryptocurrency exchange accounts. To enjoy the benefits of such accounts, users must be fully nationalized citizens.

In addition, government officials are banned from owning any forms of cryptocurrency, while anonymous trading has been outlawed within the nation’s borders. Transactions can now only occur through fully recognized users.

“Shoppers will be able to buy products at about 6,000 stores from brands such as Café Drop Top, Yankee Candle and Sulbing, one of Korea’s most popular dessert shops,” quotes regional news outlet Joongang Daily.

An official of Bithumb also stated that executives felt they were making the right decision, and paving the way for what was likely to be a crypto-dominated future:

“We have taken the landmark step … We will try hard to set up an environment in which cryptocurrencies are used extensively.”

The size of Korea Pay Services also illustrates just how influential its partnership with Bithumb could be. Per the Economic Review, KPS “is the first domestic company to provide mobile gift certificates and solutions through more than 400 domestic channels, including Starbucks, Outback and Kakao Talk, based on alliances with major domestic franchises.” The company also boasts over 200 individual franchise partners.

Bithumb says that, for the plans to work, barcodes will be built into mobile apps that allow customers to make payments to participating establishments via cryptocurrencies held at the exchange. Executives say they are seeking to launch these new services by summer of 2018, then increase the number of stores to 8,000 by the year’s end.

Bithumb is among South Korea’s top-performing cryptocurrency exchanges and is second only to Upbit, whose daily trading volume exceeds that of Bithumb by nearly $400 million according to Coinmarketcap.com.

The company previously expanded its customer service center in Gangnam — an affluent and prestigious region of South Korea’s capital of Seoul — and brought its total number of consultation centers from four to eight. The company offers user support in several languages, including English, Chinese and Japanese.

Officials have also joined hands with Innovation Corp, a Korean travel website that lists over 50,000 different hotels and vacation rentals. The partnership allows travelers to pay for their accommodations using over a dozen unique cryptocurrencies.