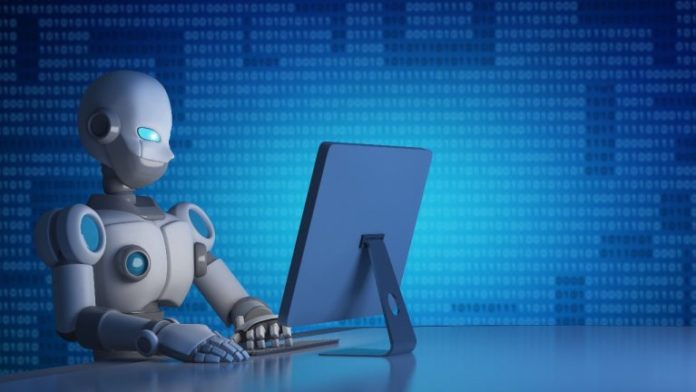 History repeated itself on Thursday, after the Ethereum blockchain processed another transfer with fees of $2.6 million – the second such unusual, record-fee transaction in 24 hours.

Notably, this is a transaction that originates from the same address, of the same customer who paid the same amount of fees yesterday to send just $134 worth of ethereum. Sparkpool mined the first transaction.

Data shows the same account is holding roughly $9 million worth of ether, meaning it could repeat the mistake three more times.

“We believe that this was an accident and in order to resolve this issue the tx sender should contact us…immediately,” tweeted Bitfly, on June 11.

Both Sparkpool and Ethermine have frozen the funds as investigations into the suspicious transactions continue.

But that has not prevented the crypto community from going into overdrive, with rampant speculation surrounding the mysterious successive deals.

One theory attributed the first transaction to an innocent mistake. Yet, others suspected underhand dealings, pointing to attempts at tax avoidance or money laundering.

But the fact that two different miners processed the two transactions pours cold water on this later assumption.

Alex Manuskin, researcher at digital asset wallet Zengo, seems to offer a more plausible explanation. Manuskin posits that the transactions may be the result of a bug.

“A possible explanation could be a mix in the bot code between the sent value and the gas price,” Manuskin was quoted as saying by industry publication The Block.

“This sender used to send a transaction every 1 minute or so, so this did not look like a human operator. Might be some sort of a trading bot, for some exchange, repeating the same operation,” he added.

In a tweet, Ethereum co-founder Vitalik Buterin appears to back Manuskin’s theory, suggesting that a protocol upgrade will improve the network and eliminate the need for users to set fees manually.

“Definitely a mistake. I’m expecting EIP 1559 to greatly reduce the rate of things like this happening by reducing the need for users to try to set fees manually,” he said.

What do you think about this repeat Ethereum record-fee transaction? Let us know in the comments section below.

Blackjack is a card game enjoyed by many people across the world. In fact, only poker beats blackjack for being...