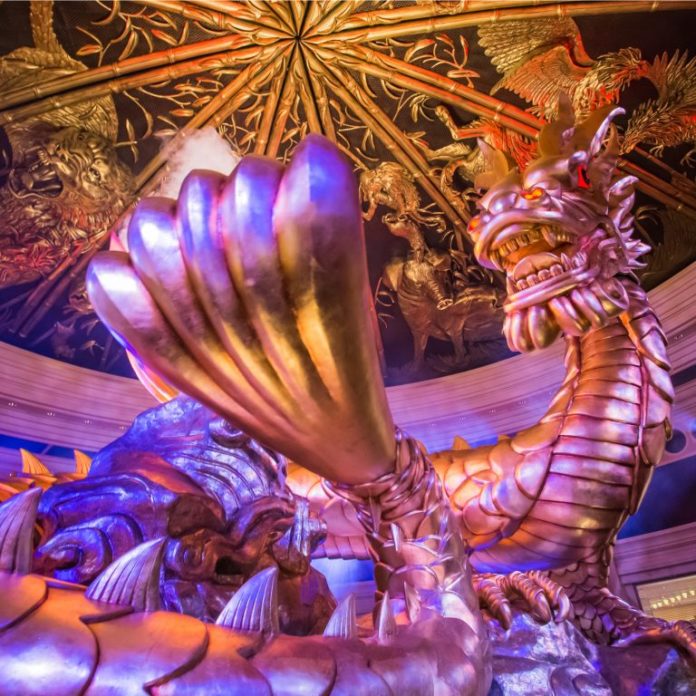 Cambridge Analytica, the London-headquartered data mining firm responsible for the latest Facebook privacy scandal, has reportedly been working on launching its own initial coin offering (ICO) in recent months. The company has also been linked to helping other shady players market their tokens. Cambridge Analytica was planning an ICO in order to fund a system for storing and selling personal data to advertisers. Ironically, the system was presented as an online privacy solution that could help prevent exactly what the company specializes in doing. The effort seems to have been put on hold now that the global spotlight has been put on Cambridge Analytica and its tactics.

“Who knows more about the usage of personal data than Cambridge Analytica?” Brittany Kaiser, a former employee of the company told the New York Times. “So why not build a platform that reconstructs the way that works?”

Jill Carlson, a consultant who attended meetings where Cambridge Analytica pitched its services, noticed that the company was in sharp contrast with the ideals of openness and transparency which attracted her to bitcoin. “The way that Cambridge Analytica was talking about it, they were viewing it as a means of being able to basically inflict government control and private corporate control over individuals, which just takes the whole initial premise of this technology and turns it on its head in this very dystopian way,” she explained. Besides planning its own ICO, Cambridge Analytica was also reportedly trying to get  promoters of other tokens to sign up to its personal data mining services. The company was marketing itself based on how it was able to influence political campaigns around the world with its “psychographic profiles” of voters and offered to employ the same tactic to create more persuasive targeted advertising for ICOs. In its marketing material the company claimed that Kaiser was “helping blockchain companies in using predictive modeling to target investors for token sales.”

One specific token that the newspaper says it obtained documents showing Cambridge Analytica tried to help promote is Dragon Coin. According to the report, the casino gamblers’ token is associated with Wan Kuok-koi “a famous gangster in Macau who has gone by the nickname Broken Tooth.” The NYT also notes that the company has denied this connection despite evidence to the contrary.

Would you have gambled on a Cambridge Analytica ICO token? Share your thoughts in the comments section below.

Riot Blockchain, one of the many companies that changed their name to contain the word 'Blockchain' last year evidently on...