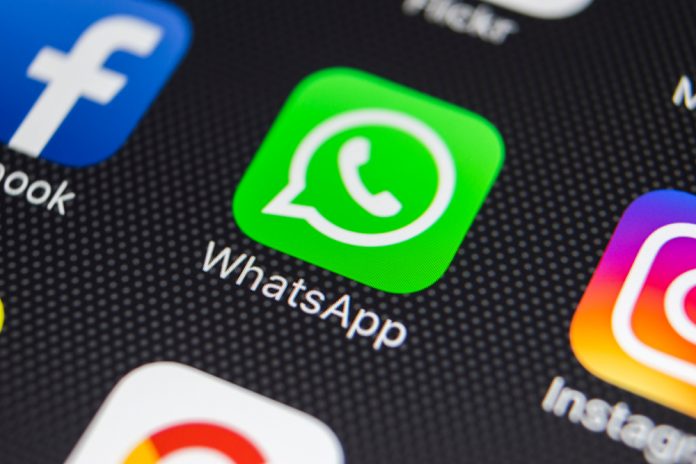 According to the news portal Bloomberg, Facebook is developing a stablecoin for Whatsapp in its blockchain research department. The first target for this coin should be the Indian market Remissenmarkt.

A stablecoin for WhatsApp makes sense from the point of view of Facebook, because the value of the coin is preserved and thus no users are deterred. This is important for the Indian market, which is supposed to be the first area to get this feature. According to the World Bank, India received nearly $ 69 billion in remittances from around the world in 2017, equivalent to 2.8 percent of gross domestic product. Remissions are payments from emigrated workers who send money to their families at home.

In India, the number of users of WhatsApp should be over 200 million. Falling prices for mobile telephony led to a strong increase in user numbers, especially in rural areas. Worldwide, Facebook still has 2.5 billion users and annual sales of $ 40 billion. The company’s Blockchain research division got an experienced member, David Marcus, who was previously under contract with the well-known crypto exchange, Coinbase.

Under Marcus’ leadership, the company’s own blockchain management is developing and Facebook’s hope is to bring this project to fruition and implement the legal requirements. To develop a stablecoin for WhatsApp would be a strong first step. India would have tremendous growth potential, but at the same time, lawmakers will not make it easy to release a cryptocurrency for potential 480 million Indian Internet users.