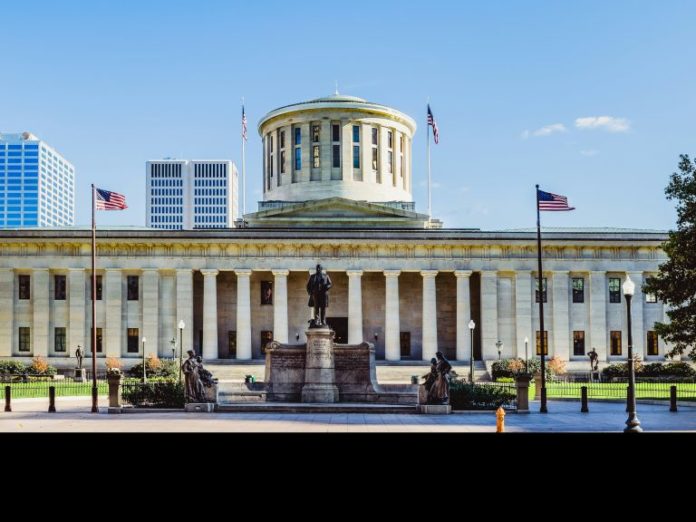 Treasurer in the U.S. state of Ohio Robert Sprague has revealed that at least two companies have paid their taxes using bitcoin since the state launched its cryptocurrency payment platform in December. Sprague did not disclose details pertaining to the amount or companies involved, citing confidentiality.

Speaking at a forum organised by the Ohio State Associated Press on Feb. 19, Republican politician Robert Sprague said: “We’re reviewing how [the program] might be either curtailed or might be expanded, and what our counter-party risk is with that vendor.”

Ohio became the first U.S. state to accept cryptocurrency as a means of payment for taxes late last year. Sprague told journalists about his experiences with the BTC payment option on the state platform ohiocrypto.com, established in December by Josh Mandel whom he succeeded in January. According to the new treasurer, Ohio doesn’t actually receive or hold bitcoin, but Bitpay, the company hired by the state to process the bitcoin payments, converts the virtual currency into fiat money before it is sent to the Ohio treasury.

Bitpay takes 1 percent commission on the transaction as payment. Companies intending to pay taxes in crypto will typically have to register and create accounts on the state’s tax payment platform and submit details about their tax obligations, including tax period and the outstanding amount.

When the project was launched three months ago, Sprague indicated that the move would help to improve the ease of doing business in Ohio and attract new business. “We applaud the pilot that makes Ohio more business-friendly and sets us up as a leader in cryptocurrency. We will evaluate both currency and counter-party risk once we enter the office to see about the future,” Sprague was quoted as saying on cleverland.com. Lawmakers in Ohio are looking to turn the state into a major centre for cryptocurrency and the blockchain industry.

British Lawmaker Lobbies for Payment of Bills in Crypto

In the United Kingdom, member of parliament Eddie Hughes proposed in December that taxpayers should have the option to pay council tax and utility bills in cryptocurrencies such as BTC. The 50 year-old conservative legislator for the Walsall North constituency said the move would place the country at the forefront of digital currency adoption in Europe. “You’re either ahead of the curve or you’re behind the curve, and our country is in an interesting position right now – we need to be seen as a progressive country,” Hughes said at the time. “We are at a crossroads and we’re about to determine our future – one in which taking the lead in this field could prove very beneficial.”

Regulators throughout the world have complained that cryptocurrencies are risky, and repeatedly alleged that they help to fuel money laundering and terrorism while placing investor funds at the mercy of fraudsters. Their alarmist entreaties have ramped up pressure on governments to act, with many promulgating a series of regulations ostensibly designed to safeguard the public and prevent the risk of financial instability.

What do you think about paying taxes in BTC? Let us know in the comments section below.

The cryptomarket remains coiled as we lead into the weekend with no new highs and no new lows being established...