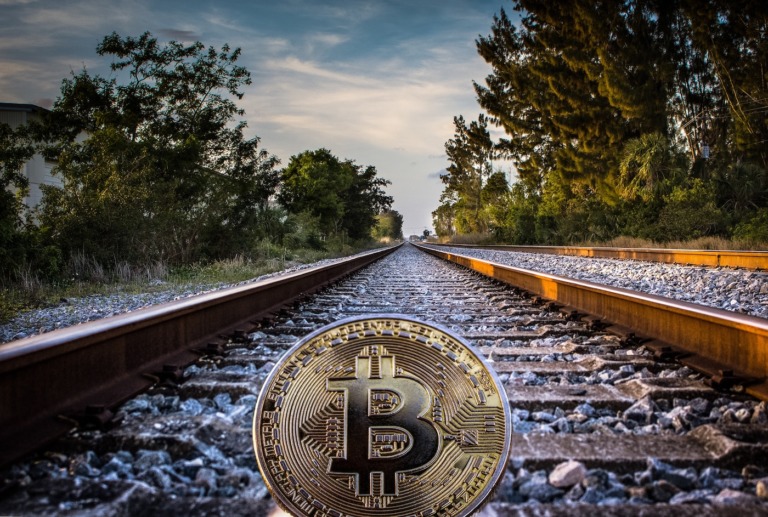 The very word Bitcoin has almost become synonymous with that of cryptocurrency. It’s basically just a medium of conducting digital transactions – it’s a virtual currency and one of many. So how has it taken on a definition of its own and asserted itself as a leader in the digital financial ecosystem?

Bitcoin has been crowned king of altcoins, probably because it was one of the earliest and most successful of its kind. The trendsetter has ushered in a wave of cryptocurrencies built on decentralised P2P networks and has inspired a growing number of followers and spinoffs. But is Bitcoin struggling to keep up with the newcomers who have made considerable developments to the stability, security, and usability of the crypto world?

The supporting case for Bitcoin has been a clear one. Its pioneering infrastructure has situated it in a position of dominance in the altcoin realm. Bitcoin has a proven usage case as a store of value. Having existed over 8 years without failure, it has a large lead over most altcoins and has withstood the test of time as younger counterparts join the market. However, it seems to be on a downward slope, or at the very least, not progressing at the speed of the market.

In May this year, investors saw a $1,000 decline in the price of Bitcoin (CoinDesk). Notorious for its unpredictable highs and lows, it was unsurprising to many; as Bitcoin has always been the joy and bane of crypto-investors. 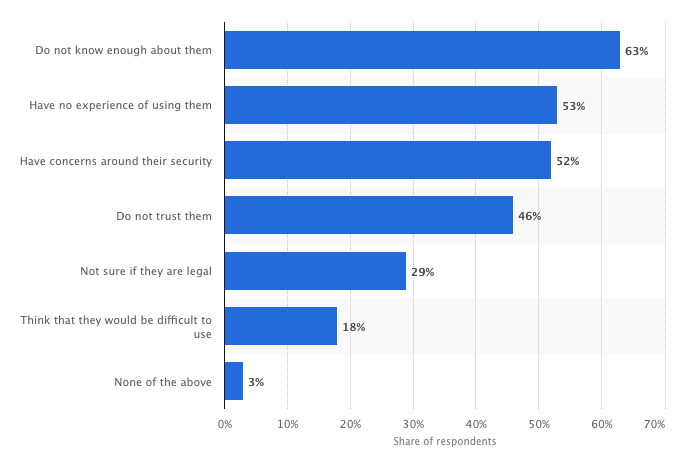 Existing in a time of inspired and improved mediums of digital transactions, Bitcoin faces better-equipt rivals. Aggressive volatility in the market, lack of trust and few regulations have caused relentless problems in the crypto market, and Bitcoin has offered very few solutions.

One of the main attributes that give rise to the extreme volatility we see is speculation. The demand spikes for cryptocurrencies are fuelled by trading and speculation rather than through the adoption of the real world. This is abundantly clear when we consider that in 2018 the market capitalisation of cryptocurrencies hit an all-time high of over $800 billion but is currently at its all-time low at $200 billion (CNBC).

What’s been done to improve the conditions of the crypto market?

Instability makes for unfavourable market conditions that generate erratic investor behaviour and sell-offs that further weaken the money-earning opportunities in this niche market. Timvi (TMV), the secured algorithmic Stablecoin, has entered the market to tackle this precise problem and allow users to make money during both bull and bear market conditions.

The stabilising functions of Stablecoins are twofold. Asset-backed Stablecoins, such as Digix Gold Token (DGX), aim to reduce price volatility backed by exchange-traded commodities, or by using fiat currencies like the US dollar. Algorithmic Stablecoins rely on computing logic to monitor the supply of currency to achieve stability by mimicking the mechanisms of central banks.

Stablecoins are gaining increasing traction around the world. According to CryptoCompare, the market cap of the biggest Stablecoin is roughly $4 billion. 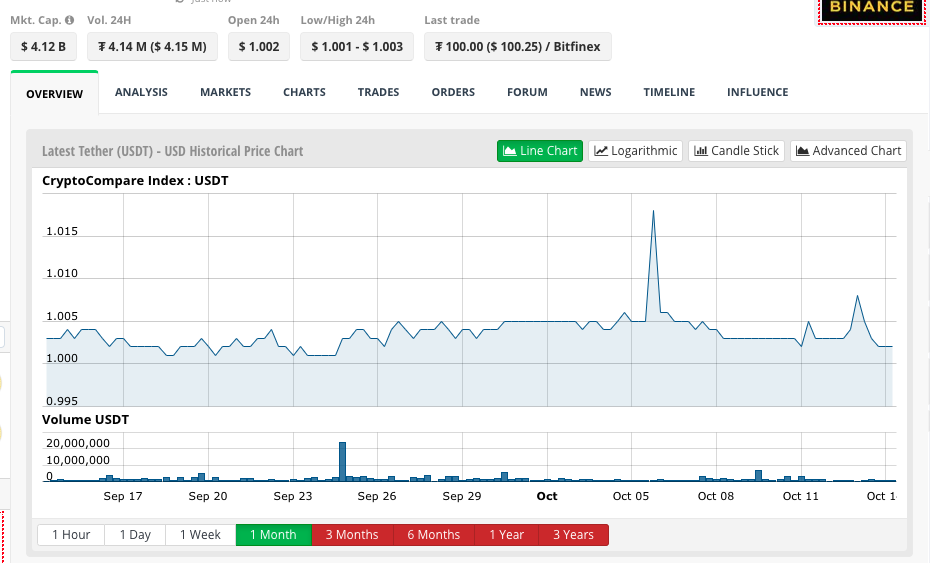 The market cap of all Stablecoins now exceeds $5 billion.

In the same report, Bitcoin has claimed that they aim to develop their Stablecoin solution within the next few years. But this may prove to be too little too late and could be the turning point where Bitcoin loses its crown for innovation.

Some Stablecoins such as Tether (USDT), a US dollar-pegged unit, are commonly used to trade bitcoins. One unit of Tether is intended to equate to one US dollar and has thus far proven to be generally reliable on delivering this.

So, Stablecoins are more complementary than they are competitive with Bitcoin. Indeed, they are a form of infrastructure provided by cryptocurrencies. It is disappointing that Bitcoin is yet to have secured its place as the Stablecoin leader, but the emerging alternatives do well to console this.

These developments are important for the future of the crypto market. Given that a currency is ultimately a store of value, it should not be speculative, but rather predictive and stable in order to grow the user confidence needed for cryptocurrency to go mainstream. The total Stablecoin market value share has more than doubled in the past 12 months and its continued growth may well suggest a fall in Bitcoin’s reign.

The post Stepping off the rollercoaster: Why I’ve fallen out of love with Bitcoin appeared first on Global Coin Report.

What Is a Blockchain? A Blockchain is a decentralized database or digital ledger of cryptocurrency transactions that can be seen...