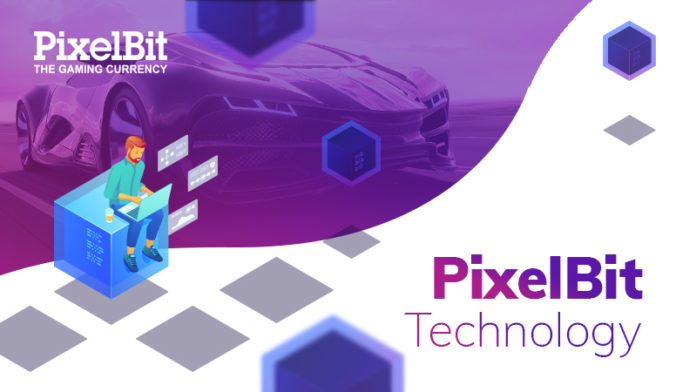 Blockchain technology is slowly being implemented in a number of industries, from medicine to the legal industry and artificial intelligence. Naturally, the high-tech gaming industry is no exception.

The Game.com project is a unique service based on blockchain, which aims to organize a global gaming platform using cryptocurrencies. Simply, this platform will serve as a place where developers will be able to do marketing, thereby introducing users to their gaming products. Purchase of any game through the platform will be made using a one-of-a-kind internal token of the GTC system.

Developers offer using cryptocurrency to provide solutions for digital currency in many entertainment services. The project team considers the playing field a great way to push blockchain technology to the fastest pace of development, thereby increasing its popularity.

The first working marketplace on blockchain, DMarket, plans to solve all these problems and provide the global game community with the opportunity to become real and full owners of the extracted virtual assets. Once on the DMarket blockchain, the items are “assigned” to their owner—just like Bitcoins or Ethereum in a personal wallet.

No one can reassign or unreasonably block these assets. With the help of DMarket tokens, the internal currency of the marketplace, any of these items can be quickly sold, bought, or exchanged, regardless of the game or the game platform. Thus, over 2 billion people will be able to become creators and participants of the new sector of the global economy with a potential turnover of $450 billion.

FirstBlood has launched a platform that will allow players of multiplayer online games to compete with each other and receive money if they win. The platform will create special judicial commissions that will judge primary online contests and decide which team won. Also, the creators expect that through the platform, players and sponsors will be more comfortable to find each other. Sponsors will be able to see a little-known and previously unnoticed team. Also, users can bet on the outcome of matches. All winnings will be paid in 1ST currency.

Blockchain and smart contracts can eliminate intermediaries, which will increase the profits of game creators and make them more accessible to gamers. The EON project plans to solve that.

EON is a decentralized, transparent and secure structure with a copyright protection system for game developers, virtual reality systems, and gamers. The project aims to help developers from around the world to enter the video game industry, show their capabilities, and take a worthy place among the creators of game developers.

EON is built on Ethereum technology. This platform will give players the chance to not only play games but also share them with other users. However, the biggest advantages await the developers, because now they will be able to place their games on the platform without commissions, receiving all the profits without intermediaries. Thus, the games will become cheaper for users.

One upcoming and promising project in gaming industry based on blockchain technology is PIXELBIT (PXB Token). This is a special cryptocurrency based on the Ethereum blockchain, which serves as the basis for in-game purchases, opens up additional content, and also represents the original system for earning PXB coins during the game.

The company’s goal is to create an innovative system that not only stimulates game developers to implement blockchain, but also provides real tangible rewards to gamers playing games with PXB support. By giving players the opportunity to earn money during the game, as well as directly allowing them to spend this currency on game awards and additional content, they strive to create a living, cost-effective system that makes games even more profitable, enjoyable, and worthwhile.

Cryptocurrency helps to increase the spread of unique and high-quality gaming platforms that allow users to cover a wide range of skill sets. Using blockchain technology, the game industry offers its players to more fully and comprehensively immerse themselves in the gameplay.