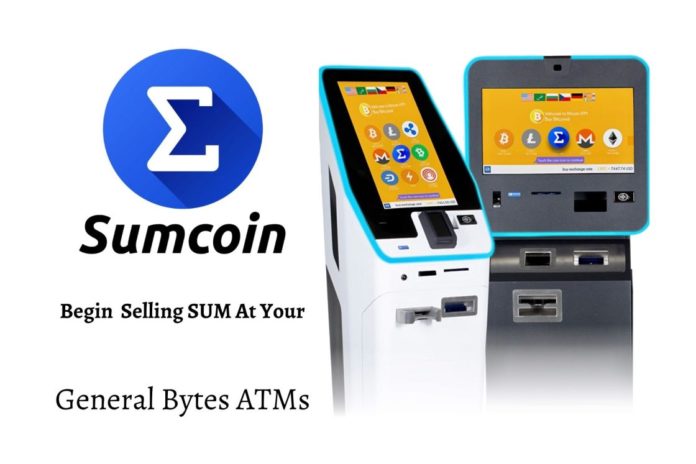 The traditional banking and financial institutions have repeatedly failed to win the trust of customers in protecting their money. This has ultimately boosted the growth of decentralized peer-to-peer trading platforms that puts absolute control in the hands of the two transacting parties without involving third-party intermediaries.

The advent of blockchain and cryptocurrencies has given rise to peer-to-peer (P2) trading services over the last few years. The blockchain-powered P2P trading platforms help to overcome the information asymmetries we have seen in traditional platforms.

Powerful technology solutions have helped to overcome the cost of trust, payment processing, and enforcement.

Over the last decade, cryptocurrency markets have seen several new projects come and go making it very difficult for an average crypto investor to keep track of such projects. Also, the extremely volatile nature of cryptos often leads to investors making emotional decisions, effectively burning their money and ultimately losing interest in the crypto sector.

To solve this long-pertaining issue in the crypto space, Sumcoin (SUM) provides the right solutions. Sumcoin is a decentralized, Algorithmically Stabilized, Index-Based Coin. Its value is a “SUM” of the top 100 cryptocurrencies by market cap. Sumcoin has also introduced its native mobile Slice Wallet which facilitates P2P exchange of the SUM cryptocurrency, but before we proceed, let’s get to know a bit more about Sumcoin.

SUM’s price is a representation of the top 100 cryptocurrencies. Stable coins like Tether are seen as safer, but they don’t actually provide any meaningful exposure to the market at large. With Sumcoin, (SUM) being spread out across 100 coins, the relative fluctuations are not as drastic and volatile as other individual currencies like BTC, LTC, etc when examined individually. This makes Sumcoin highly attractive to people looking to avoid risk while having the maximum amount of exposure at the same time to crypto. Investors who demand simplicity in owning crypto especially enjoy holding SUM many liken it to being a decentralized and smart “Dow Jones of Crypto”. Sumcoin constantly updates its top-100 list by tracking other cryptocurrencies in near real-time using more than 2000 different data points and was the 4th coin supported by General Bytes for both Buy and Sell, even before Bitcoin Cash, there was Sumcoin.

Buying Sumcoin with ease Over the General Bytes ATMs

The great thing about Sumcoin is it can be purchased or sold over the General Bytes ATMs where supported. It’s completely up to the operator. SUM is the fourth cryptocurrency to have both buy and sell compatibility with the General Bytes ATM software. Operators can easily Add Sumcoin to their GB ATM’s by connecting SUM the same way a Bitcoin Core wallet is connected to CAS.

With Bitcoin transactions taking several hours in some cases to confirm, this can create a hardship for both buyers and operators. Sumcoin can confirm from the time a buyer inserts their cash in as little as 1 minute to as much as only 6 mins. Sumcoin was designed for use in ATM’s so patrons can get in and out quickly, not having to plan a large block of time of their day around.

Bitcoin can be expensive to process due to mining fees which can make buying BTC cost-prohibitive for the consumer and a headache at times for the ATM operator. On average Sumcoin transaction, mining fees are less than $0.03 to conduct vs Bitcoins $5.46 as of the time of this writing.

The network employs a distributed consensus mechanism to confirm every transaction. This is done with the help of Sumcoin miners who provide high-computational power to run the entire Sumcoin software. Start Mining Sumcoin Now.

Moreover, Sumcoin can take less than a minute to confirm transactions which makes it an ideal candidate for daily transactions.

For General Bytes operators wanting to enable both Buy & Sell, they easily can with a BATM3 or BATM4 machine.

Add Sumcoin to your ATM’s now and request coinatmradar add it to their website to support SUM in menu options.

Exchanging Sumcoin among users is very easy. The blockchain platform has an SPV wallet available on both – Google Play Store – Android and iTunes App Store for – iOS platforms.

Slice Wallet for Sumcoin is a standalone mobile wallet built for exchanging Sumcoin peer to peer and is compatible with the General Bytes ATMs. Let’s take a look at some of the features of the Slice Wallet.

Will YOU Add SUM to Your ATM’s?

If mining or using an exchange isn’t an option, we found this too 😉

UBS Global predicts that gold would climb to $2,000, at least by September, just as the metal’s correlation with Bitcoin...