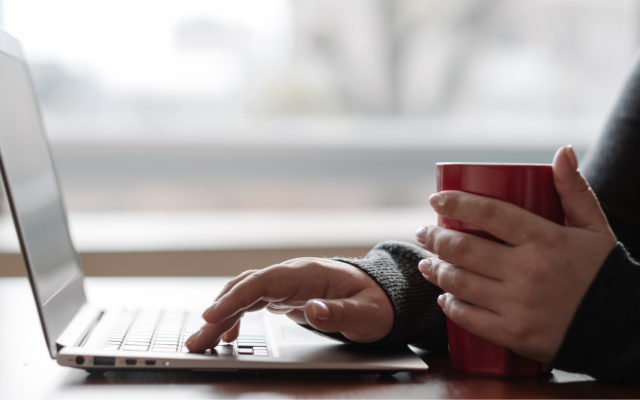 The G7 summit is being held this weekend, with several weighty issues to be discussed by some of the most powerful leaders on the planet. Rumour has it that Bitcoin may also feature on the bill.

It’s been another one of those weeks for bitcoin price, with not much serious movement in either direction. The only thing we really learned is that nobody has the faintest clue what’s going to happen in the short term.

At the start of the week, a rising wedge saw predictions of a break-down and pullback to $8.8k. Price of course, then jumped up to $10,900, though never really looked like troubling $11k.

Bolstered by this, we were told that an influx of new volume could propel price to $12k next week. Which immediately led the price to drop back, and ultimately break lower than the psychological $10k level.

Bear market signals were apparently looming… so price dragged itself back into five figures by its shirt collar. Then promptly dropped back into four. Could losses be down to a drop in global sentiment generally, or perhaps manipulation by bitcoin whales? More pain was predicted either way.

But then it wasn’t… we suddenly had bullish divergence at $10k and were told that $11,000 was a target. Unfortunately, that rally petered out at around $10.4k, only to drop back to around the $10k level where it has roughly stayed ever since.

Longer-term we have more of a consensus, and still, appear to be looking at $50-60k spurred on by next year’s halving event.

John McAfee isn’t the only Bitcoin-toting cowboy with his sights on the US Presidency. 2020 candidate, Andrew Yang, came out in support of blockchain voting and vowed to bring in the change if he succeeds in his presidential bid.

Yang’s championing of Bitcoin is well documented, but this week we also looked at how other candidates were showing their support for Bitcoin.

And today we learned that Bitcoin influencer, Jameson Lopp, is considering a presidential bid. His sole running platform is on the issue of universal income paid in BTC.

Whatever happens, Bitcoin has already made it to the G7.

Bitmex was ordered to provide documents to a US court as its motion to dismiss was thrown out.

This month’s Satoshi Nakamoto reveal started promisingly, only to end up a bit of a lame duck.

Silk Road founder, Ross Ulbricht’s, mum has started a petition for clemency and gathered over 200k signatures so far.

China plans to release a Libra competitor before Facebook has the chance to launch Libra.

And Bitmain plans to increase its hashing power by 50% with 600,000 new mining chips.

Bitcoin appears to have split up with Roger Ver. After a confusing period where the @Bitcoin Twitter account was churning out pro-Bitcoin Cash tweets, normality has now resumed.

@Bitcoin now once again plugs Bitcoin, sparking speculation that the owner of the handle may have had a spat with BCash proponent, Roger Ver.