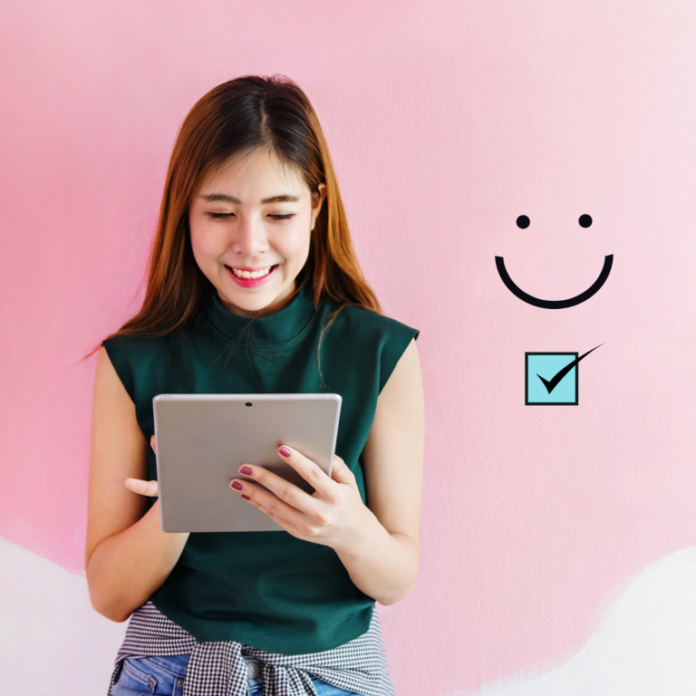 A global study of cryptocurrency purchases made by users of Visa, Mastercard, and Unionpay cards shows that 89% of respondents are knowledgeable about crypto and 53% have purchased some in the past 12 months. Global payment service provider Worldcore reportedly conducted a study of its customers to find out cryptocurrency usage among Visa, Mastercard, and Unionpay users. The company has approximately 300,000 customers in total.

“The purpose of the study was to determine the willingness of people to deal with digital currencies with the help of bank cards,” Russian outlet Innov.ru described, adding that the study was conducted between March and April. “The study involved more than 10,000 people from 47 countries,” Finam reported. In addition, “data on the EU countries (28 countries) and CIS [Commonwealth of Independent States] countries (12 countries) were combined,” the news outlet noted, quoting the Worldcore study results: According to RBR’s Global Payment Cards Data and Forecasts to 2022 study published in July of last year, “Unionpay has been the largest scheme globally for card numbers since 2010 and, by the end of 2016, there were more than six billion Unionpay branded cards in circulation.” Furthermore, “RBR found that Unionpay, Visa and Mastercard collectively account for 80% of cards worldwide,” the firm wrote.

Worldcore is an EU-regulated payment institution headquartered in Prague, Czech Republic. It has partnered with Bitpay to offer cryptocurrency solutions to its customers globally. In August of last year, the company announced an initial coin offering (ICO) as part of its expansion plans. Those who bought any cryptocurrencies in the past 12 months – 21% of them used credit cards, 36% used debit cards, and 43% used other forms of payment.

Among respondents who did not purchase any cryptocurrency in this time period, 60% cited risks as the main reason. 35% of them reported having “insufficient funds” while 5% found crypto transactions to be in violation of the law.

The CEO of Worldcore, Alexey Nasonov, was quoted by Finam explaining:

Among our clients are people of different specialties and ages, but the research was conducted among a very active audience in terms of transactions. As one of the most popular services we have is mass payments around the world, as well as using cryptocurrency wallets. So initially the research was conducted among the clients who were savvy in the sphere of financial services.

While the survey shows a high rate of credit card users knowledgeable about crypto and willing to purchase them, the world’s largest banks have mostly listened to regulators and prohibited the use of credit cards for crypto purchases.

Bank of America, Citigroup, Jpmorgan, Capital One, and Discover Card have all prohibited their clients from buying cryptocurrencies using their credit cards. In the UK, Lloyds Banking Group made a similar announcement, banning customers of MBNA, Halifax, and Bank of Scotland. Canadian bank Toronto-Dominion Bank (TD Bank) have also followed suit. Furthermore, Visa severed its relationship with a number of card providers of cryptocurrencies.

What do you think of this survey? Let us know in the comments section below.

Images courtesy of Shutterstock and RBR.