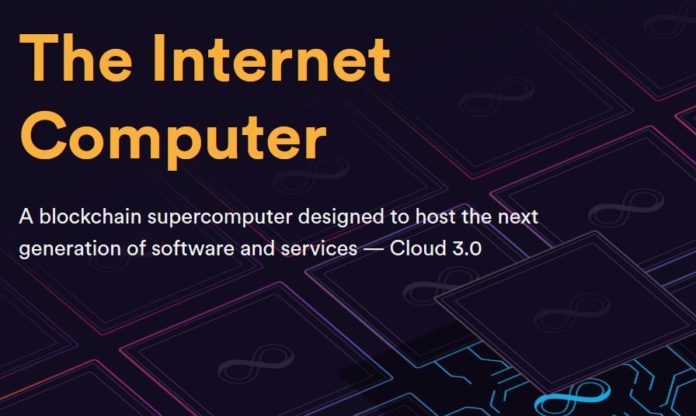 The blockchain project with its registered office in Zug attracts additional investors. Dfinity wants to build the foundation for Internet services.

Two years ago, blockchain startup Dfinity set up its foundation in Zug Switzerland. Now the project gets going. This week, various institutional investors have committed $ 102 million to Dfinity. In essence, the project aims to build a powerful public block chain for business applications. Dfinity speaks of the “Internet computer”.

With the latest round of financing, the investment in Dfinity already amounts to 195 million dollars. The donors include, among others, the funds a16z Silicon Valley size Andreessen Horowitz and specialized in crypto Polychain Capital.

“The Internet computer is a public infrastructure on which to run the next generation of software and services,” explains Dfinity founder Dominic Williams in a statement. He is convinced that companies can reduce costs with Dfinity in the long term.

A first version of Dfinity is expected to go live by the end of the year. However, the expansion of the infrastructure will take years.