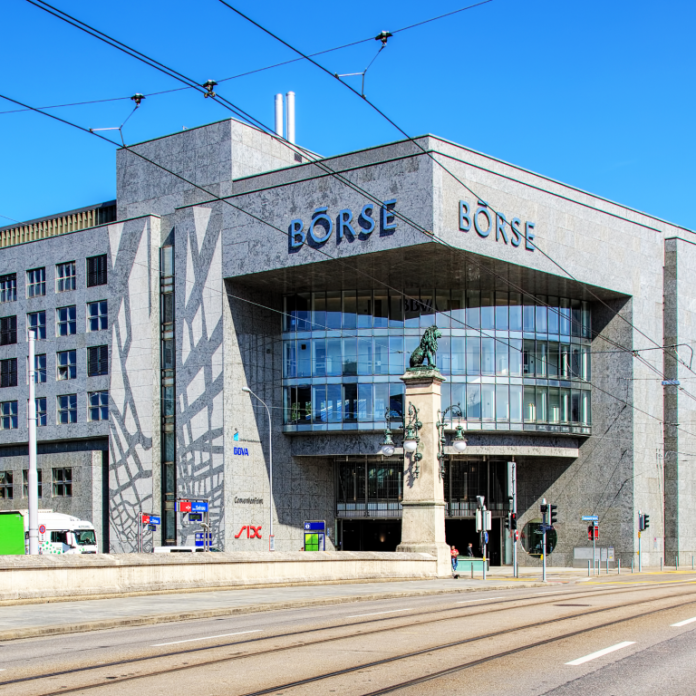 Switzerland’s principal stock exchange has announced that it is building a platform for the trading, settlement, and custody of digital assets. This announcement follows reports of government officials working on giving crypto businesses access to banking services. The SIX exchange is fully regulated by Swiss Authorities, the Swiss Financial Market Supervisory Authority (Finma) and the Swiss National Bank, as a Financial Market Infrastructure operator. The company plans for its new platform, called Swiss Digital Exchange (SDX), to “enjoy the same standard of oversight and regulation.”

Citing that SDX will bridge “the gap between traditional financial services and digital communities,” the company claims:

SIX Digital Exchange will be the first market infrastructure in the world to offer a fully integrated end to end trading, settlement and custody service for digital assets. The service will provide a safe environment for issuing and trading digital assets, and enable the tokenization of existing securities and non-bankable assets to make previously untradeable assets tradeable.

SIX CEO Jos Dijsselhof commented, “this is the beginning of a new era for capital markets infrastructures. For us it is abundantly clear that much of what is going on in the digital space is here to stay and will define the future of our industry.” Will the Platform Trade Bitcoin Directly?

While the official announcement by SIX does not mention whether the platform will support the direct trading of cryptocurrencies, a few publications indicated that it will trade bitcoin and other cryptocurrencies.

Business Insider wrote, “SIX’s new platform, set to launch in the first half of next year, will offer end-to-end trading, settlement, and custody service for digital assets such as bitcoin and ICO [Initial Coin Offering] tokens.” The Financial Times wrote, “The platform being built by the Six exchange is designed to be used for cryptocurrencies such as bitcoin and will be based mainly on Blockchain distributed ledger technology.”

First we will enable the tokenization of bankable assets like stocks or bonds and, potentially, at a later stage non-bankable assets. Whether we will also make cryptocurrencies such as bitcoin or existing ‘ICO tokens’ available, is still open. The country’s economic minister, Johann Schneider-Ammann, said earlier this year that his country wants to become the “crypto nation.” So far, the canton of Zug, promoting itself as the heart of “crypto valley”, has been attracting crypto startups with favorable tax and regulatory environment.

What do you think of SIX launching a digital exchange? Do you think they will start trading bitcoin soon? Let us know in the comments section below.

Images courtesy of Shutterstock, Twitter, and the SIX Group.