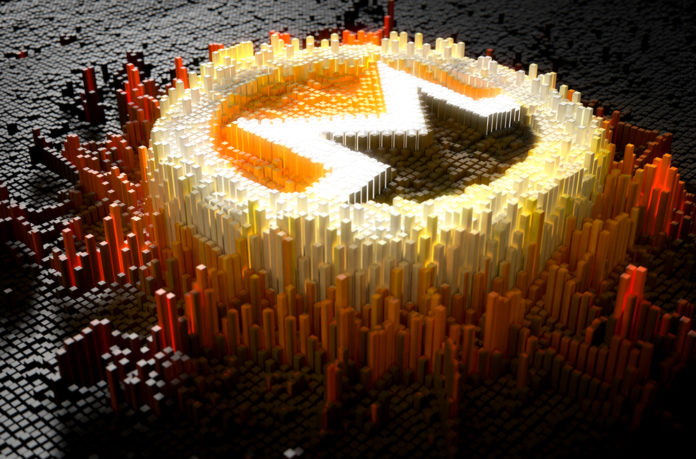 On Reddit, one of the Monero Stewards, Ricardo Spagni aka announced. Fluffypony, a new project: Tari. What is behind the name and what should a decentralized asset protocol be?

Tari is the name for a decentralized asset protocol on the Monero blockchain. The best way to explain the project with a view to the bigger brother Bitcoin. On Bitcoin there is a similar protocol, CounterParty. CounterParty is a protocol that builds on Bitcoin and inherits certain attributes. With CounterParty, many features can be added to the ecosystem, such as programmable smart contracts, bets, tickets and coupons, derivatives, token controlled assets, and more. Tari becomes the “CounterParty of Monero”.

How to grow the project

Fluffypony describes in his Reddit entry that Tari himself is built with the same principles as Monero. In other words, there will be no ICOs and the project should be as decentralized as possible (although the initial phase is expected to be relatively centralized). Fluffypony himself wants to devote himself to Tari and has already given many of his functions to other contributors from the Monero project. The CEO of Web Wallet MyMonero gave Spagni to Paul Shapiro, the CEO position in GloBee handed Spagni to Felix Honigwachs. Even his role as Lead Maintainer of the Monero CLI repo wants Ricardo to resign in the long term.

The founders of Tari are Ricardo Spagni, Naveen Jain and Dan Teree.

The programming language for Tari should be Rust. Above all, the election is intended to prevent the much-needed Monero programmers from migrating to Tari. On the other hand, Rust is good for companies like Tari.

The project is – like Monero – completely open source. Anyone who wants can participate in the development. The financing comes from venture capital firms such as Redpoint, Trinity Ventures Canaan Partners and Slow Ventures.

Tari should get its own token and be gemined as sidechain with the same proof of work algorithm as Monero. In other words, Miners have the option of receiving the Tari Token for the mine at Monero at the same time. In addition, it should be possible to exchange with Atomic Swaps Monero and Tari.

As far as the other functions of Taris are concerned, there are still many uncertainties. In principle, the same functions as CounterParty are possible. Above all, tickets, loyalty points and in-game items could be combined with Monero through the technology.

Right now the Tari project is still in the making. That is, there is not yet a codebase, but the focus is on the architecture of the project.

The developers of the Tari Lab – an organization based in Johannesburg – will also work on a lighting network router implementation that supports Bitcoin and Monero. Monero also benefits from the advantages of an off-chain solution.

How to get involved and stay up to date

The first starting point for Tari is the own website. Discussions and news of all kinds have their own subreddit set up. Those who want to chat with other contributors can do so either on telegram or in IRC channels (#tari; #tari-dev; #tari-research).