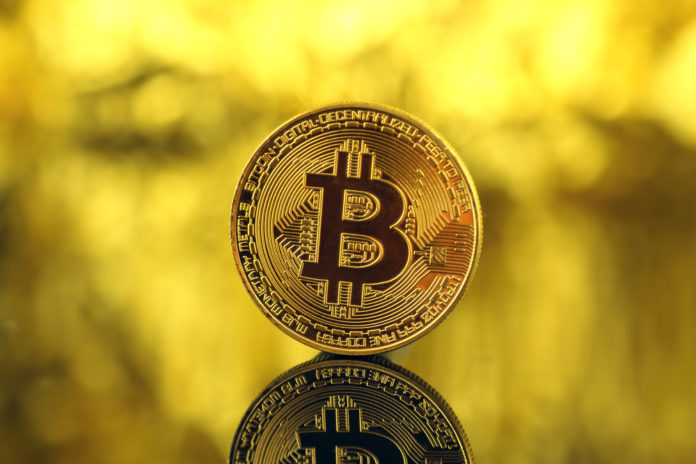 Right at the birth of Bitcoin, Satoshi Nakamoto integrated a message into the Bitcoin blockchain that will never disappear again: 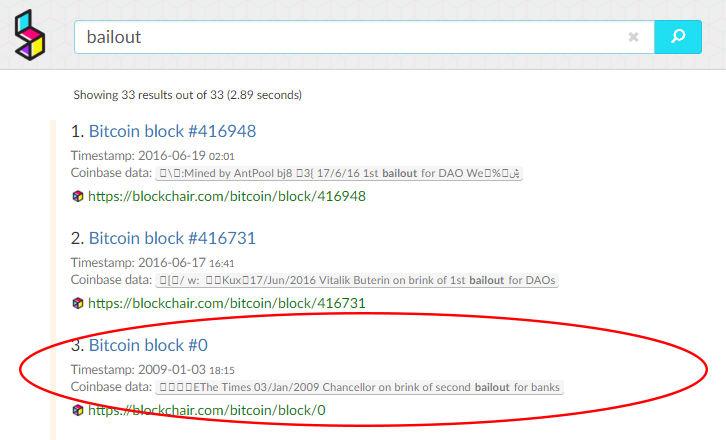 In the first Bitcoin block is the headline of the Times of January 3, 2009: “Chancellor on brink of second bailout for banks”. Due to the consistency and manipulation resistance of the Bitcoin blockchain, this message will be publicly available for all eternity.

A nice side effect of this inflexibility is that George Orwell’s vision of 1984 can not come true. While in the dystopian novel unintentional information disappears forever in so-called “memory holes”, information on the blockchain is stored forever. Since the Genesis Block is the first of all blocks and will be backed up by each subsequent block, it can be said that this Times heading of January 3, 2009 is one of the safest documents of our time.

With the Blockchair Feed Explorer, the BTC, BCH and ETH blockchains can be scoured for messages. What can be found there? We go on a journey of discovery.

Forever in the blockchain

With the Blockchair Feed Explorer, the Bitcoin, Bitcoin Cash and Ethereum Blockchains can be searched for keywords. If you have a few free minutes, you can discover confessions of love, conspiracy theories and others in the cryptic lines of Blockchain.