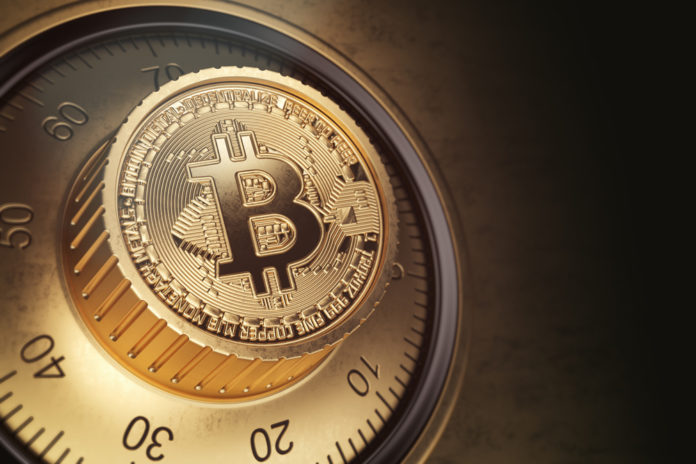 Vienna is celebrating a great technical success. The Technical University (TU) Vienna was able to close security gaps in blockchain applications. The security update makes transactions with the virtual currency Bitcoin safer. In the fall of last year, a research laboratory was established at the TU, which deals with the blockchain technology.

The team in Vienna has developed its own software. This is called “CoinShuffle”. Multiple deals from different users are bundled through a large transaction. The IDs are still visible, but the software encrypts who paid what to whom. Even participants who share a Bitcoin transaction had the option to view data.

Gap in the Lightning Network closed

The researchers were also able to close a second vulnerability. The risk occurred in the Lightning Network. This is a solution that sorts a large number of transactions. People who are often in commerce with each other can handle their business separately. This form of trade was not safer. The scientists at the Vienna University of Technology found out that the network can also be misused to steal money from other people. The research lab proposed a new protocol to make the Lightning Network even more secure. Initial projects have already been implemented with the CoinSchuffle software.

For the research success, the Vienna University of Technology could already take 820,000 euros from well-known Blockchain companies. Another award is winning the prestigious Lise Meitner Scholarship. 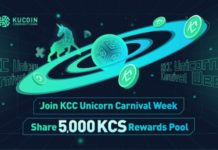 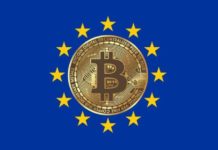 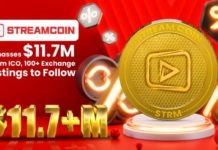 StreamCoin ICO Ends With a Secured Soft Cap, 100+ Exchange Listings To Follow in