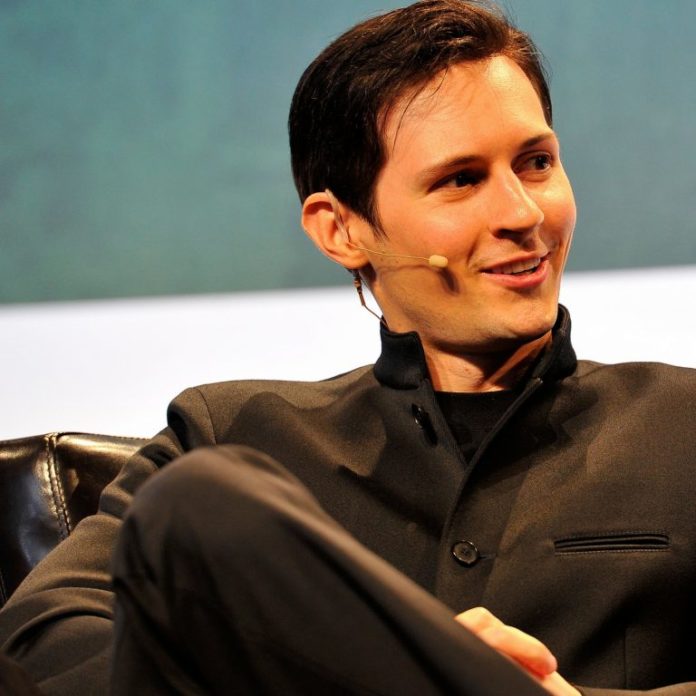 The Wall Street Journal reported Telegram has raised $1.7 billion in anticipation of an initial coin offering (ICO). However, the company has instead decided to scrap its much publicized ICO in favor of beefing up its popular messaging service and expanding into tokenization.

Paul Vigna details how Telegram has “brought in so much money from a small group of private investors that it is calling off a planned sale of cryptocurrency to the wider investing public.” The company is effectively ditching its ICO after having raised a cool $1.7 billion.

It’s an interesting time for Telegram, to put it mildly. Recently, the encrypted messenger service celebrated gaining 200 million users. Almost immediately, the Russian government attempted to force it to provide user information, and a way to backdoor decrypt, in an effort to combat terrorism. Pavel Durov, Telegram’s charismatic founder, flatly refused, pulling lawyers from the determinative Moscow hearing. Soon after, the service was summarily banned throughout Russia.

That, in turn, set off a wave of protests, including supporters in the country flying paper airplanes (the company’s logo) as a symbol of resistance. Even Mr. Durov openly engaged in the fight, using his personal channel to suggest ways to hack around the ban. If all that wasn’t enough, Telegram’s European services ghosted for most of the continent a few days ago, and sporadically throughout the rest of the world, causing major disruptions.

Perhaps then it’s no wonder Mr. Durov is looking not to explore the ICO realm further but will instead use that newly raised cash to beef up existing services.

According to the Journal, the company is expanding into a “digital payments platform” to compete with the likes of Bitcoin core. It will point a great deal of its new money in that direction, titling the effort the Telegram Open Network. “The network, which will be built using ‘blockchain’ ledger technology, ‘can become a Visa/Mastercard alternative for a new decentralized economy,’ the company noted in a 23-page description of its plans,” Mr Vigna described.

If these plans sound vaguely familiar, they should. In 2017, the company looked toward raising over a billion dollars in hopes of bringing-forth a token, “gram,” which would exist on a larger online platform. The company, again, has often pit its future against that of bitcoin core (BTC), suggesting the reason BTC hasn’t been widely adopted is the result of fundamentally chronic and crippling issues. A first mover advantage Telegram might have is its near quarter of a billion user base, a built-in ready market for its services. And according to Mr. Vigna, “Telegram reported in a February Securities and Exchange Commission filing that it raised $850 million from 81 investors in a private deal. In March, the company said it raised another $850 million from 94 investors in a second private deal. The offerings were open only to accredited investors, which meant participants needed to exceed income requirements or have net worth of at least $1 million.”

Speculation, besides the above, is that the growing noose around ICOs and their pumpers from regulatory bodies around the world caused Telegram to shift away. This would also make a huge amount of business sense, as typical regulations would expose the likes of Mr. Durov to many more bureaucratic eyes. A private fundraising is just that, private.

Do you think Telegram is making a smart move? Let us know in the comments below.

The post Telegram Rakes in Over $1.5 Billion, Ditches ICO for an Open Network & Token appeared first on Bitcoin News.