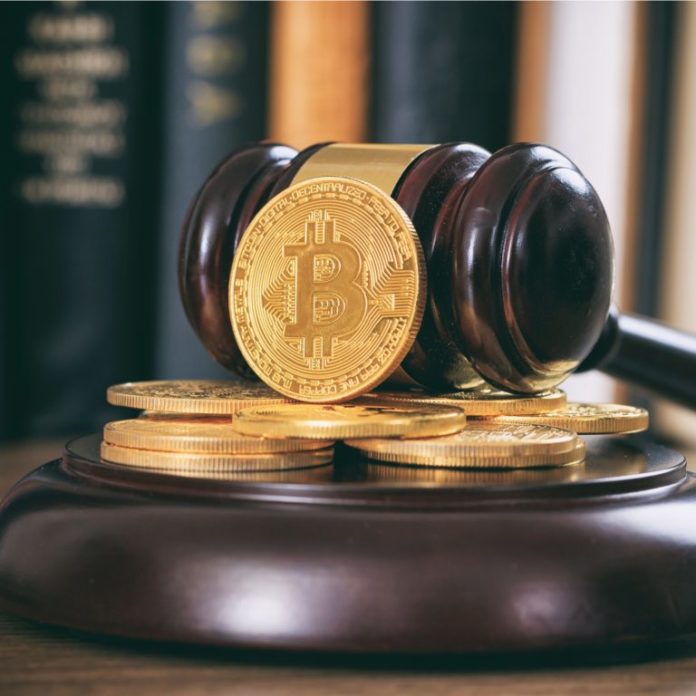 The governor of Tennessee has signed a bill into law that recognizes “the legal authority to use blockchain technology and smart contracts in conducting electronic transactions.” The new bill also “protects the ownership rights of certain information secured by blockchain technology” under state law. The general assembly of the state of Tennessee has passed a new bill that legally recognizes transactions conducted using a blockchain, in addition to ownership rights pertaining to information secured by distributed ledger technology.

The bill defines blockchain technology as “distributed ledger technology that uses a distributed, decentralized, shared, and replicated ledger, which may be public or private, permissioned or permissionless, or driven by tokenized crypto economics or tokenless.” The bill adds that “The data on the ledger is protected with cryptography, is immutable and auditable, and provides an uncensored truth.” The new bill will also recognize smart contracts – defining such as “an event-driven program, that runs on a distributed, decentralized, shared, and replicated ledger and that can take custody over and instruct transfer of assets on that ledger.”

The bill states that “Smart contracts may exist in commerce,” adding that “an event-driven program, that runs on a distributed, decentralized, shared, and replicated ledger and that can take custody over and instruct transfer of assets on that ledger.”

Since being introduced in January, the bill has been unanimously passed in both chambers of Tennessee’s legislature, comprising a significant step toward the legitimization of the cryptocurrency phenomena.

Do you think more jurisdictions will enact similar legislation recognizing blockchain technology? Share your thoughts in the comments section below!

Why Tron (TRX) Continues to Outperform other Cryptocurrencies

Tron (TRX) – One of Justin Sun’s recent tweets, as excitement surrounds the TRX token. “This is just the beginning!...