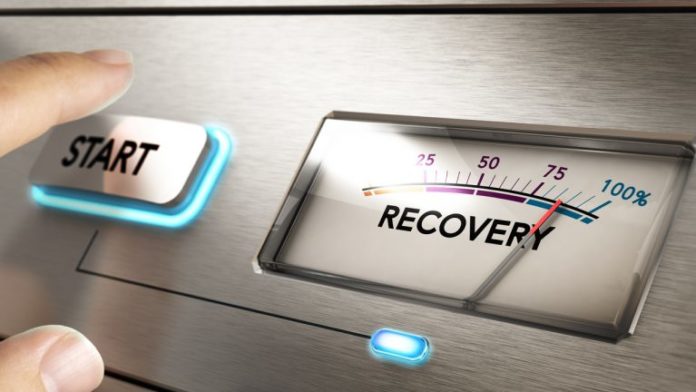 Tether has recovered and returned $1 million worth of USDT to a group of Chinese traders who, in error, sent the funds to a wrong decentralized finance (defi) address.

On September 8, the group, going under the moniker ‘Bill,’ “accidentally” transferred the money to a Swerve token contract and could not retrieve it.

In desperation, the over-the-counter traders sent out an SOS on Twitter, and hoped for the best outcome. They were in luck.

Paolo Ardoino, chief technology officer at Bitfinex and Tether, issuers of the centralized stablecoin USDT, responded and requested that the traders open a support ticket.

“If it’s USDt ERC20 stuck in an address we should be able to recover it, but in order to be sure, please contact our customer support and we’ll try our best,” he said.

And then a few days later, on September 11, the good news came through, laced with doses of defi caution. Ardoino tweeted:

Use defi projects at your own risk but if you do, at least make sure to use tether. 1M $USDt recovered and returned to the legitimate owner(s).

The Etherscan transaction shared by Ardoino shows that a total 1,010,808 USDT, valued at $1.02 million, had been sent back to the Chinese investors.

Tether was able to recover the lost funds because it is a centralized financial network, which gives it some control over users’ funds. A noncustodial defi platform would not.

Suggestions by Blockstream CSO Samson Mow to recover the funds by burning the million-dollar USDT and then re-issuing it did not fly. Paolo Ardoino explained how the funds could be retrieved properly.

“The only solution would be requiring, for each transfer, an additional signature provided by a Tether watchtower. Such [a] system would allow Tether to “freeze” funds. But burns of tokens on specific addresses are not possible,” he said.

What do you think about Tether’s intervention in recovering the lost USDT? Let us know in the comments section below.