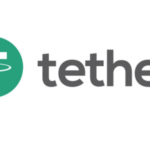 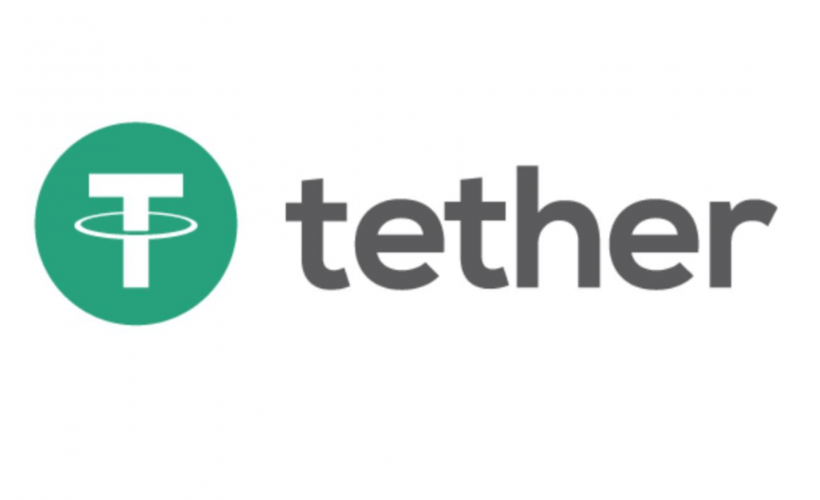 As the stablecoin wars continue to heat up, Tether has hinted the launch of a new stablecoin – one pegged 1:1 to the Chinese Yuan. The announcement comes barely a day after the world’s largest crypto exchange Binance revealed its plans to launch its stablecoin dubbed ‘Venus’ on Binance Chain.

Revealing the news exclusively to ChainNews on August 21, Zhao Dong, one of Bitfinex shareholders, said the renowned stablecoin issuer behind controversial stablecoin USDT – is working to create a new stablecoin. The coin will trade under the ticker symbol CNHT. Initially, it will be backed by Chinese Yuan held in offshore accounts.

According to Dong, his crypto management firm RenrenBit will be the first to invest in the project. He also talked about Tether’s relationship with Bitfinex, the world’s biggest crypto exchange by trade volume. Dong said Bitfinex and tether share the same CEO and financial officers.

It is worth noting Tether has not released an official statement on the matter at this time.

Bitfinex and Tether have been embroiled in a dispute with the New York Attorney General’s office (NYAG) of the alleged commingling of funds. NYAG accused the firm of participating in a cover-up in a desperate attempt to mask the loss of approximately $850 million in corporate and client funds. The firm never revealed the loss to its clients, the lawsuit states.

An investigation launched in 2018 by the AG also found out that the company has never released a public audit proving it has the reserves to back the coins in circulations.

Also, in May last year, the US Department of Justice opened criminal investigations on digital money manipulation. The department later released a 66-page report which revealed how rogue individuals used Tether to manipulate BTC prices on Bitfinex and to a lesser extent the Bittrex and Poloniex exchanges.

Global cryptocurrency exchange BitMEX has closed its platform to users from Hong Kong, Bermuda and the Seychelles, determining users’ location...