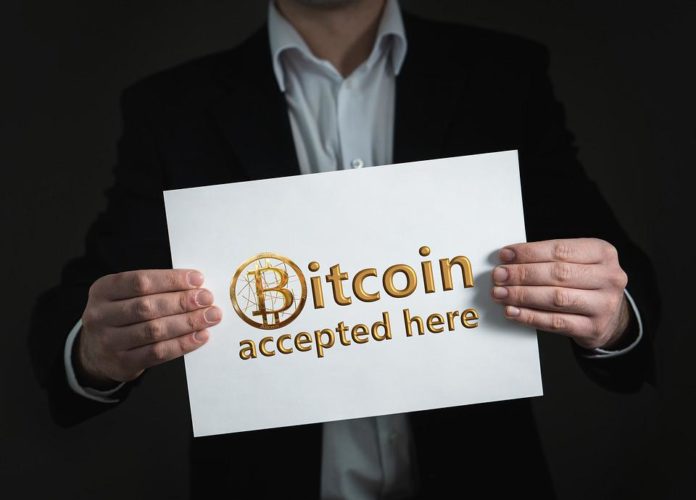 Mexican congressmen should soon have many more touch points with Bitcoin. There is now a Bitcoin ATM in the country’s Senate.

Together with Bitcoin ATM manufacturer ChainBytes, Mexican company Axolotl Bitcoin has placed a BTC ATM in the Mexican parliament.

The companies want to use it to give a boost to the efforts of parliamentarian Indira Kempis. For some time, Kempis has had the introduction of Bitcoin as legal tender in Mexico on her political agenda.

Kempis is a senator for the state of Nuevo León.
On Twitter, Kempis writes, “I’m sailing against the wind. Doing the impossible is fun for me. Until the goal is reached, this pilot is not getting off the rocket.”

Kempis, meanwhile, is not the only prominent proponent of Bitcoin in Mexico. Ricardo Salinas Pliego, the country’s second richest man, is also an advocate of digital gold.