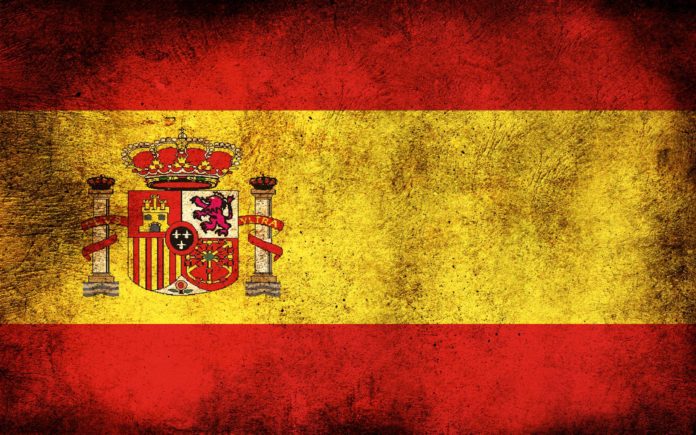 REGULATION OF THE CRYPTOMONDS IN SPAIN

In Spain, no law on cryptocurrencies has been approved for the moment.

Therefore, companies or cryptocurrency exchange platforms are not regulated in our legal system, nor are they supervised in any way, nor are they covered by deposit guarantee systems such as the Deposit Guarantee Fund. Open a new window created by the Royal Decree-law 16/2011, of October 14.

The Bank of Spain, consequently, does not authorize companies or cryptocurrency exchange platforms.

In recent years, the issuance and use of so-called virtual currencies or cryptocurrencies has multiplied. Open a new window. There are more than 1,500 virtual coins in circulation. In September 2018 it was estimated that virtual currencies moved almost 200,000 million dollars in the market.

These coins are characterized by:

not have a specific issuer

not be under the control of any government or central bank

its scope is global. It is not centralized in a geographical area or in a given group

they spread through the Internet

Probably, you have ever wondered if virtual currencies can replace money. No. These coins are not a common and generally accepted means of payment or exchange. In fact, the term of currencies can certainly be misleading and, therefore, its denomination has recently evolved into virtual or cryptoactive assets.

WHAT ARE VIRTUAL CRYPTONS OR VIRTUAL COINS?

The European Central Bank was one of the first agencies that defined virtual currencies as “a type of unregulated, digital money that is issued and usually controlled by its developers, and that is used and accepted among members of a determined virtual community “

There is no unanimity about the definition, since it is discussed whether it is a means of payment or a means of exchange. The nuance is important because if one thing or another is considered, a prior authorization could be required to operate those entities that have the activity of issuing virtual currencies.

Today, in the EU, cryptocurrencies are defined in Directive (EU) 2015 / 849Open in new window as a digital representation of value not issued or guaranteed by a central bank or by a public authority, not necessarily associated with a legally established currency that does not have the legal status of currency or money, but accepted by natural or legal persons as a means of exchange and that can be transferred, stored and negotiated by electronic means.

HOW DO VIRTUAL COINS WORK?

The operation of virtual currencies is complex to understand without knowledge in new technologies. Crypto currencies have no coins or physical coins.

Most are quasi-anonymous, since transactions are recorded so that users are known only by their public virtual currency addresses, without being able to easily obtain their real identity. These transactions are based on blockchain technology.

Virtual currencies are issued through private entities and are denominated in their own unit of account. The value of digital currencies depends only on other users willing to acquire them.

WHAT GUARANTEES DO VIRTUAL COINS OFFER?

At present, there is no State in which any virtual currency is legal tender.

The transactions are made without intermediaries, directly from person to person, through certain websites that lack supervision since it is an unregulated activity.

WHERE CAN I USE THE VIRTUAL COINS?

Bitcoin and cryptocurrencies, in general, can only be used on those websites (online stores) that accept this type of currency.

Outside the world of online shopping, there are also some physical establishments that accept virtual currencies.

High volatility Cryptocurrency is subject to strong oscillations since its value depends on other users willing to acquire them. In addition, price formation is not transparent and could be manipulated.

Cybersecurity The security in transactions with virtual currencies is not the same as in traditional payment systems. There are multiple operational incidents and robberies through computer attacks.

Difficulty to guarantee the rights of consumers. In the case of acquisition of goods and services through virtual currencies, it would be impossible for any consumer to claim their rights if a problem arose with the payment or with the product purchased.