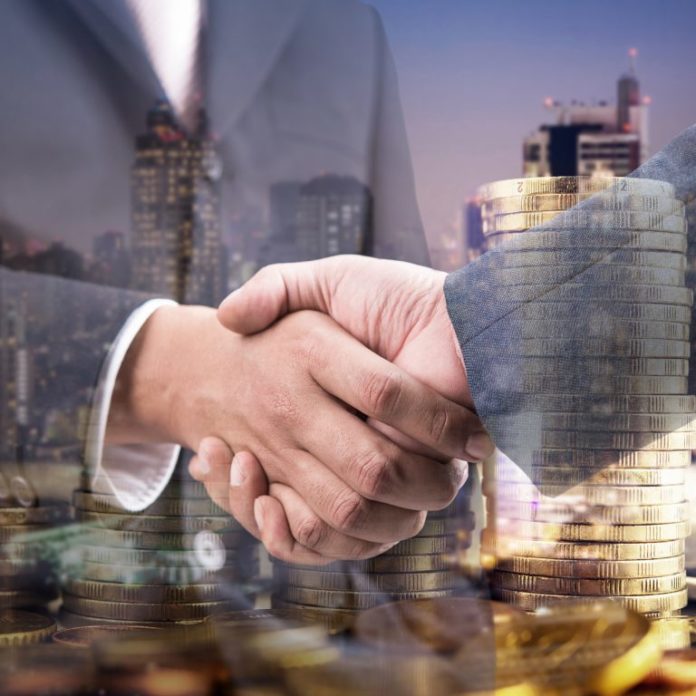 Binance, currently the largest crypto exchange by daily trading volume, has announced it’s adding new trading pairs that will allow users to trade stablecoins against one other. Starting from Tuesday, Jan. 8, the following pairs will be available to traders: PAX/TUSD, USDC/TUSD and USDC/PAX.

In November, the digital asset trading platform rebranded its USDT market as a combined stablecoin market, introducing the symbol USDⓈ. The exchange explained this was done to support more trading pairs with different stablecoins offered as a base pair. Later Binance added to the new market pairs with the stablecoins paxos standard (PAX) and USD coin (USDC).

Last year saw the arrival of several stablecoins that are now competing with the dollar-pegged tether (USDT). These include the two tokens that were approved by the New York State Department of Financial Services in September, gemini dollar (GUSD), and paxos standard (PAX), also backed one-to-one with U.S. fiat currency. Security token trading platform Tzero, a subsidiary of Overstock, has secured a patent for a platform that allows integration between traditional trading systems and digital asset exchanges. Tzero’s Crypto Integration Platform is designed to serve as an interface between the two types of systems.

According to the filing, the platform can host initial public offerings (IPOs) and offerings of securities registered with the U.S. Securities and Exchange Commission (SEC). It is also intended to be used to trade these securities in secondary market transactions.

The “digital transactional items” mentioned in the patent represent tokens, securities, digital assets, digital shares, and cash equivalents. When receiving an order, the platform is expected to verify the availability and determine the best market price of the digital asset before a transaction is made.

Online retail giant Overstock is a crypto-friendly company. Recently it announced it will cover part of its tax obligations to the U.S. state of Ohio using bitcoin. Ohio’s new payment portal, which was launched a couple of months ago, allows businesses to pay their taxes with bitcoin core (BTC) and bitcoin cash (BCH) via Bitpay. Jason Williams, co-founder of Morgan Creek Digital Assets, recently tweeted that he is about “to do something that has never been done in crypto.” According to the post, Williams’s Lamborghini is up for sale and the owner wants to buy cryptocurrency with the money he gets for the car. “Offers in BTC accepted,” the entrepreneur noted as well.

Williams has received a lot of comments and even offers for the Lambo. According to Monero’s lead developer Riccardo Spagni, the sale is a good move. “Huracans are awful investments. Unless it’s a Performante, then there’s a limited audience in the future. But seriously, better to get rid of it,” Spagni wrote. “Too many cars. Not enough BTC honestly,” Jason Williams said in response.

Brazilians on the Lookout for Vaults to Store Bitcoin Safe storage should be a priority for any investor in possession of large amounts of digital cash. According to the local press, many Brazilians don’t feel that hard wallets and secure passwords provide enough protection. Local companies manufacturing and building physical vaults have registered a growing demand for their services from cryptocurrency owners, which has actually revived the industry.

The Folha de São Paulo news outlet recently reported that some of the safes are part of quite sophisticated security systems. They are often installed behind reinforced armored doors and come with advanced features for biometric authorization such as palm scanners that can identify up to 5 million points on the hand of a person who’s trying to open the vault.