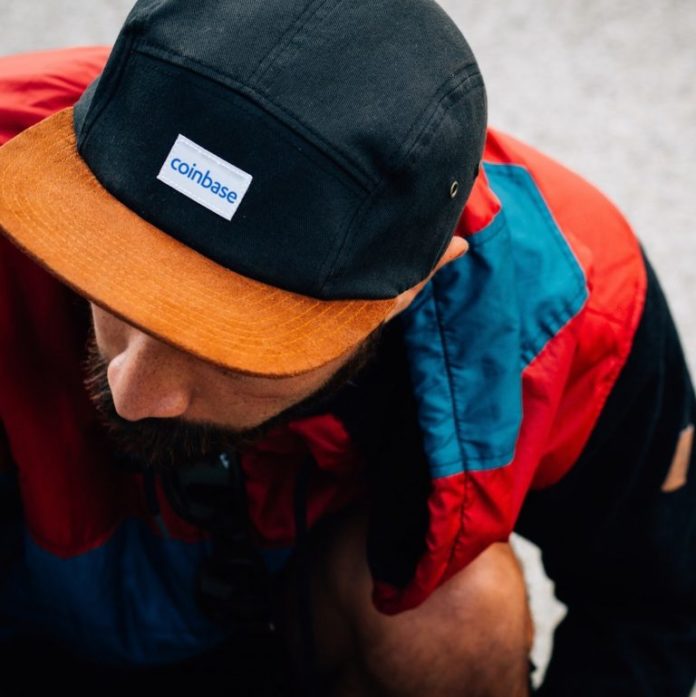 The dust had barely settled on New York’s Virtual Markets Integrity Initiative when the exchanges profiled came out swinging. Kraken and Coinbase’s responses to the Attorney General’s report are featured in this edition of The Daily. Also, what can the cannabis bubble teach us about the bitcoin boom?

When New York’s Attorney General’s office requested information from crypto exchanges that operated within the state earlier this year, Coinbase rushed to its assistance. The California-based exchange is known for its officiousness when it comes to acceding to government requests. Despite painstakingly filling out the form in meticulous detail, the Coinbase team discovered on Tuesday, to their chagrin, that their responses had been misinterpreted.

Specifically, the public latched onto the fact that 20% of all trades on Coinbase are filled by Coinbase themselves. While news.Bitcoin.com interpreted this for what it was – simply providing liquidity – other outlets mistook it for evidence of potential manipulation. In a blog post today, Coinbase has sought to clear up the misunderstanding, writing: “Coinbase does not trade for the benefit of the company on a proprietary basis. In order to provide an easy-to-use customer experience, Coinbase Consumer quotes a price and then quickly fills the order from our exchange platform (Coinbase Markets). This takes advantage of the liquidity provided by the entire Coinbase ecosystem.” It continued:

When Coinbase executes these trades, it does so on behalf of Coinbase Consumer customers, not itself.

Kraken Kicks Back at New York

Kraken exchange, led by the charismatic Jesse Powell, is in many respects the anti-Coinbase. It famously refused to participate in New York’s Virtual Markets Integrity Initiative, since it doesn’t offer its services to NY residents, and has remained defiant since the report was published on Tuesday. “Thanks to the NY taxpayer for funding this research – saved our product team a lot of time, and we got some interesting non-public info on our competitors,” they quipped. It wasn’t all wisecracks and ribaldry though, with Kraken following up: “We must, however, object to the highly unprofessional/malicious implication that because we did not respond to the voluntary information request, we *might* be operating illegally. We told you we don’t operate in NY. AG trying cases in court of public opinion now?” In related news, notorious Tether critic and perma-bear, Bitfinexed, has predictably lapped up the Attorney General’s report. He’s now widened his remit from warning traders to get their funds off Bitfinex to exhorting them to do the same with Binance. While Bitfinexed earned a lot of credit for raising awareness of Tether’s shadiness, many crypto-heads have began to tire of his constant doom mongering. Like a broken clock, however, he’s sure to be right at some point.

Bubble hash is a type of pure cannabis, made using ice water screens, that bubbles when a flame is applied. It’s also a good term for describing what’s going on in the weed market right now. “In perhaps the wildest day yet for the nascent Weed Inc., shares in Tilray took a ride reminiscent of the Bitcoin craze and even the height of the dot-com bubble,” writes Bloomberg. “The maker of cannabis products nearly doubled before wiping out the entire gain in less than an hour, only to finish 40 percent higher than where it started.”

The impending legalization of weed in Canada has been attributed to the marijuana bubble that’s sent several cannabis stocks soaring. The fact that they’re tradable on the millennial-friendly and crypto-happy Robinhood app has likely further boosted their appeal. Lest confirmation was needed that weed is the new bitcoin, institutional equity sales trader Michael Antonelli has likened the cannabis craze to “the wild west”. At one stage in trading on Wednesday, Tilray’s stock reached $22 billion, making the company more valuable than Twitter. Like late-December bitcoin, the high is sure to wear off, and marijuana traders will come back down to earth. But those who are interested in marijuana for its underlying technology – the THC – will stick around. Finally, crypto pioneer David Chaum, best known for his work on ecash and Digicash, is back. The 63-year-old believes he’s built a better Bitcoin which can handle thousands of transactions a second. While many bitcoiners have huge respect for Chaum, his latest venture has been greeted with scepticism. The ecash inventor revealed details of his Elixxir project at Consensus Singapore today. His blockchain may be faster than Bitcoin but won’t be remotely as decentralized or secure. Building a better Bitcoin is the holy grail that many aspire to but to date no one has achieved.

What are your thoughts on today’s news tidbits? Let us know in the comments section below.