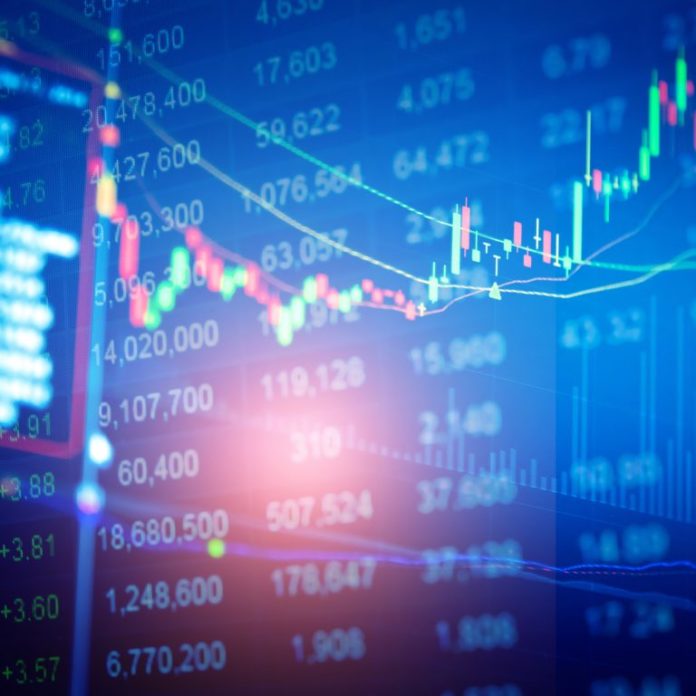 Many would argue that comparing cryptocurrency trading with forex is like comparing apples and oranges, but that’s not entirely accurate. On closer inspection, there is a number of similarities between the two. For example, the underlying market dynamics of supply and demand will usually govern the prices of the respective assets. Here traders share their thoughts on the mechanics of each.

Also read: Faced With Cash And Forex Shortages, Zimbabweans Turn To Bitcoin – Even When It’s Banned It takes a certain type of savvy trader to navigate unpredictable market conditions and emerge in profit. Let’s start with the pros and cons to be found from trading both crypto and forex.

Alex Mashinsky, CEO of Celsius Network, notes that crypto and forex both represent a digital store of value and can be purchased and sold with ease. They both have high volatility which creates an opportunity for quick profits going long or short.

“The pro of trading crypto and forex is that these are global markets dominated by large financial players who have algorithmic trading capabilities. Most individual players cannot compete or match the trading and speed of hedge funds and large banks which swim in these markets,” said Mashinsky.

He explained that the biggest difference between forex and BTC markets is that unlike forex, bitcoin started and scaled via global retail trade and not via institutional players. This makes the BTC markets behave in a very different pattern than traditional forex markets.

Kyle Cox, senior investment analyst at Invictus Capital, stresses that bitcoin has an ultimately finite supply of 21 million coins, with protocols that control new issuance meaning there is little room for manipulation. “Therefore, trading in bitcoin would be purely focused on demand, which in turn would be based on adoption and in turn the quality of the project,” Cox explains. “Higher adoption of bitcoin essentially increases the size of the network, which means more users, higher utility and an increasing price. The lack of outside or centralised influence is unique, and a benefit of the genesis crypto asset.”

Fair Amount of Skill and Luck Is Involved

Fiat currencies, on the other hand, have potentially unlimited supply, as each currency’s supply is determined by the monetary policy of the specific issuing country.

“Each country’s central bank (typically) regulates the supply of that currency available through various policy mechanisms linked to its repurchase or interest rate, which can, essentially, be defined as the opportunity cost of holding cash in that economy. These policy decisions are conducted with an acute awareness of domestic and global macroeconomic conditions and imperatives, and thus result in fluctuations in both supply and demand,” said Cox.

Currency traders looking to profit will, essentially, look to buy currencies that show signs of macroeconomic improvement through the selling of currencies that show the opposite. “There is a fair amount of skill, and it must be said, luck involved in this process, as any honest trader would attest to,” Cox noted. Another factor to consider is the nature of the bitcoin blockchain means that BTC is traded on a peer to peer basis, which in its raw form involves little cost.

Cox pointed out that this is due to the fact there are no intermediaries in the classic sense, as is the case in the foreign exchange market where brokers and aggregators facilitate transactions between participants, which can often add a layer of fees.

“Where intermediaries come into bitcoin, and other cryptocurrencies, is through cryptocurrency exchanges,” explained Cox. “These exchanges act as central repositories of assets, facilitating transactions and levying fees on this basis. So yes, this aspect can be seen as somewhat of a similarity [to forex] however with different mechanics. In truth, it is difficult to make a generalized comparison of actual fees as they vary widely depending on exchanges, currency pairs, volume and many other factors.” Another crucial fact to note is that forex markets have deep and entrenched liquidity as a result of a long history of activity.

Cox explained: ”The phenomenon of globalization and technology have boosted activity in the trading of foreign currencies, as a result of ballooning cross-border transactions and wide availability of trading means and infrastructure. [Forex] is by far one the largest marketplaces on the planet, with daily trading volume in the trillions of U.S. dollars. Most of this volume is attributed to established, developed country currencies, such as the U.S. dollar, which serves as the reserve currency for the world.”

There are some similarities here with bitcoin, which can be considered as the dominant reserve cryptocurrency, and which most trading volume can be attributed to. That is where the similarity ends however.  “Bitcoin’s daily trading volume, which currently ranges in the mid-single digit billions of U.S. dollars, pales in comparison to that of the forex market,” said Cox.

A drop in the ocean, some might say. Bitcoin’s volatility is also considered to be far higher relative to that of the most dominant currency pairs in terms of volume. Cox explained that trading in emerging market currency pairs, which can show elevated periods of volatility, would be a far better comparison to trading in bitcoin.

Only a Small Percentage of Traders Extract Profit Crypto traders faced a tough year in 2018. After riding the highs of 2017, the low points in the current bear market have been tough to navigate through.

Cox said: “Trading, particularly that of a short-term nature, is a difficult practice that only a small percentage of players have ever managed to extract profits from, regardless of the asset in question.”

Of course, we often hear the success stories in the media, however, the many losses that have been incurred by participants seeking to time the market have been swept under the carpet. One high profile success case involved billionaire currency trader George Soros who made history when he bet against the pound sterling in 1992 and made $1 billion in one day.  There are a number of lessons which can be found by analyzing the underlying causes of this crisis and how they led to such problems.

Cox pointed out that Soros is one of the few exceptions who has had multiple successes trading against central banks over many decades. Also known as the man who broke the Bank of England, Mr Soros stands out as having been involved in several lucrative currency trades that span decades. He is credited with playing a pivotal in the British pound crashing out of the European Exchange Rate Mechanism (ERM), which basically pegged the pound to the Deutsche mark. Cox commented: “[George Soros’] strategy was simple yet brilliant. Britain at the time was suffering from high inflation and exchange rate versus the U.S. dollar was under pressure due trade with the U.S. Soros quickly realised that the Bank of England would not be able to maintain its peg, sold the pound short through a systematic series of trades. Following this strategy, he profited as the pound decreased in value and some estimate that he made $1 billion in the process. Undoubtedly a simple, and profitable, application of a sound knowledge of macroeconomic forces.”

In conclusion, while there are, in certain areas, extreme differences between the bitcoin and forex markets, there are also similarities and the potential for more convergence as digital assets cement themselves in the global financial system.

As Soros himself observed:

Markets are constantly in a state of uncertainty and flux and money is made by discounting the obvious and betting on the unexpected.

What are your thoughts on trading crypto versus forex? Let us know in the comments section below.

The post The Differences Between Forex and Crypto Trading appeared first on Bitcoin News.