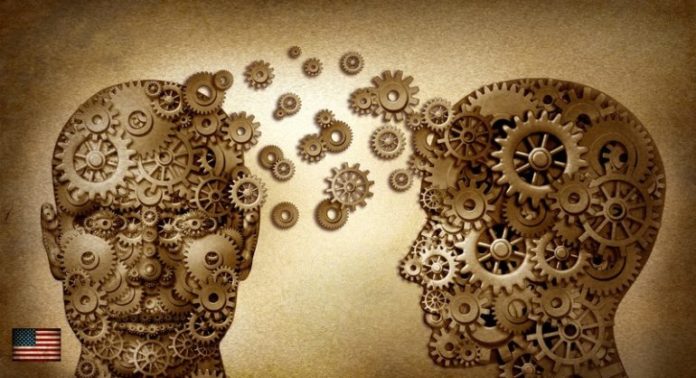 EU dignitaries will do all in their power to stop / delay the implementation of the democratic choice. They will fail.

November 8, 2016 Donald Trump will be elected the 45th President of the United States. He will hold office for two terms. The evil forces will strive to block the election or eliminate D. Trump from the office with all measures available. They will fail.

The strategic alliance between the Russian Federation and the countries dependent on it and the USA and the dependent countries will be established in order to oppose the Chinese power. A military conflict between the blocks would mean annihilation of life on the planet, so competition will assume the economic nature.

The European Union will collapse. Further influx of immigrants from Africa will arrive. The southern states will go bankrupt and will not be bailed out. France will go through immense turbulence and will become nationalistic and pro-Russian. Germany, the Benelux countries and Nordic countries will democratically elect new authorities and, attended by the USA, will start intense cooperation with Russia.

The American-Russian-Polish disciplinary expedition to the Western Europe will be organised (boots on the ground) in order to normalize the immigrants’ issue.

The Polish media, taken over from German companies by American companies, will completely change their rhetoric.

The Poles will completely change their beliefs.

Estonia and Latvia will fall under the Russian sphere of influence. Lithuania will become aligned with Russia.

Without the EU and the artificial dispute along the USA – Russia line, the world will become a better place. The economies of the pro-Western and pro-Chinese blocks will compete as equal ones.

With hyperinflation, the world of the finances will be forced to give up the current monetary order in favour of currencies based on BLOCK CHAIN.

Regarding the outcome of voting in items I and II, I am ready to take mutual opposing bets: cezary.graf [at] gmail.com

Follow remaining 6 items. In my opinion items IV and VIII as well as I and II will bring soon stunning investment opportunities.

I also would like to thank all of the Daredevils who participated in both editions of betting.