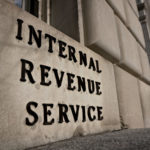 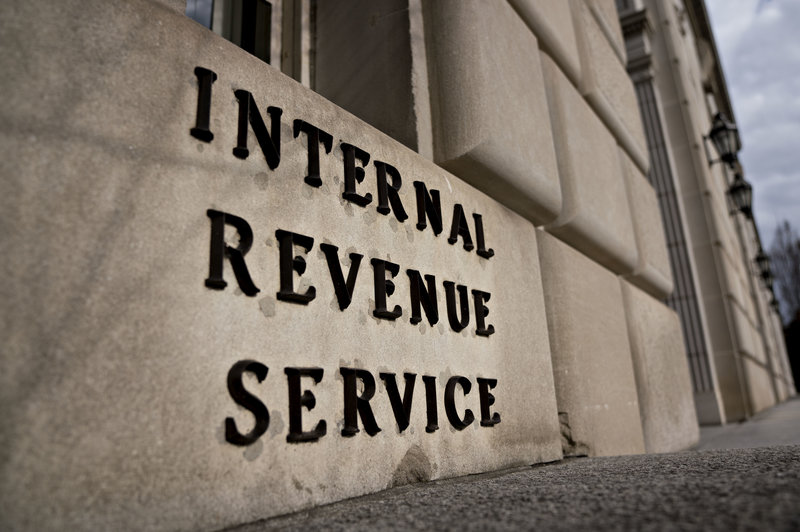 IRS tax investigator Gary Alford has predicted that the agency will be criminally prosecuting bitcoin users en masse if they have unpaid taxes.

According to Alford, the IRS usually had a relaxed approached when it came to pursuing new tax cases as the tech industry evolves at a rapid pace. While the law has so far not kept up with technological advances, this time the IRS is “ahead of the curve,” said Alford.

New guidance for cryptocurrencies will be released by The Internal Revenue Service in late June or July.

Alford remarked during a panel discussion that now it would be much easier for a prosecutor to convince a jury to convict an evader of bitcoin taxes as crypto has become more mainstream. He says that before it was more difficult to prosecute someone for crypto tax evasion as most jurors were unaware of the existence of bitcoin.

“We’re usually behind the curve. But in this case, we are ahead of the curve. We already are aware that there were cases to be made. We just didn’t know if we were at the point where we can bring it for criminal prosecution. We believe we are at that point now. If we had 12 jurors and told them someone made all their money in bitcoin, we believe that they would understand.”

Gary Alford is the IRS special agent that became famous for being involved in the Silk Road online black market, which led to the conviction of Ross Ulbricht.

“The word has been out for many, many years now that virtual currency transactions generally are taxable. The one time that we can really say with clarity that there’s no taxable event is when a person first buys virtual currency with fiat, the U.S. dollar. That’s merely a purchase.”