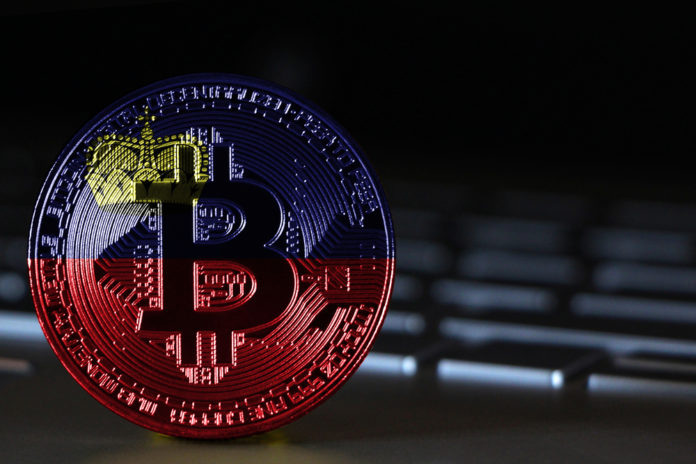 Small but powerful: the constitutional monarchy Liechtenstein wants to be at the forefront of cryptography. After Prime Minister Adrian Hasler announced progressive regulation in March, the government now wants to support Blockchain companies with a blockchain law and special efficiency.

Liechtenstein, with its 37,000 inhabitants, is the sixth-smallest country in the world, but it is especially regarded as a tax haven for wealthy entrepreneurs. Now, the constitutional monarchy also wants to play a leading role in fintech development.

As early as March of this year, Liechtenstein invited blockchain companies to bring the innovative technology to the country. So far, there are only five registered ICOs in the area between Austria and Switzerland. But the effort to innovate is enormous. In an interview with BTC-ECHO, Prince Michael von und zu Liechtenstein explained that Liechtenstein wants to take a pioneering role with a blockchain law. The country does not have to take any account of any EU regulation, as it is not an EU member.

The prime minister Adrian Hasler further said: “the blockchain industry is still at the beginning … we see a future full of opportunities”

The purpose of the law is to eliminate existing cryptocurrency risks without, however, imposing unduly limiting constraints. The aim is to create a reliable framework for the digital economy and digitized assets.

The government informs on a dedicated website about the “Blockchain Act”

The law is to be supplemented by the existing KYC and AML requirements under Liechtenstein law. In addition, the broad regulation of the conventional financial market will also play a role.

The enactment of the Blockchain Act can be expected for autumn 2018. It should enter into force at the beginning of 2019.