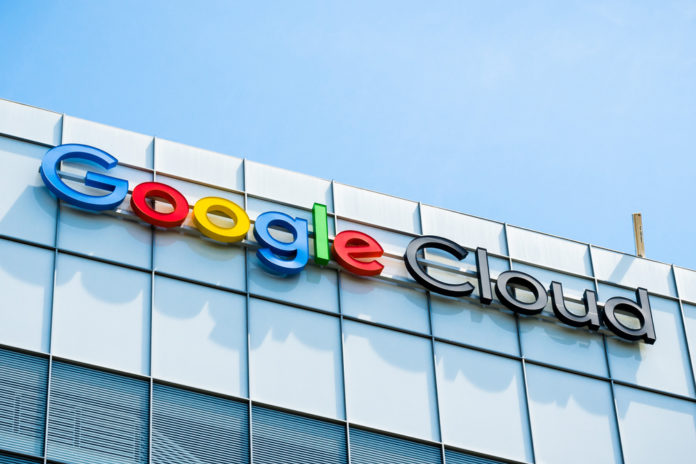 With the development tools from Digital Asset, Google wants to develop its own blockchain-based products. The applications are to be integrated into the cloud platform.

Google and New York-based startup Digital Asset announced a partnership on Monday – Google now plans to use BlockAuto solutions with Digital Asset’s tools. The tools will be integrated into the Google Cloud Platform.

Last week, Google had already announced a partnership with BlockApps, a startup for the development of decentralized apps. Now digital assets are also on board, providing Google tools for developing Blockchain-based products.

“We’re working with Google Cloud Platform to provide developers with full-stack solutions to unlock the potential for web-based innovation in blockchain technology,” said Blythe Masters, CEO of Digital Asset, according to a press release. “Distributed-ledger technologies have great potential not only in the financial industry, but in many other industries as well,” said Leonard Law, head of Google Cloud’s Financial Services Platform.

Google’s developers are now also the Digital Asset Modeling Language (DAML) available, the startup has developed in March – so Google could, for example, develop Blockchain-based payment service, said Masters in an interview with Fortune.

As early as March, the news agency Bloomberg had reported that Google is working on their own blockchain products and invest more in startups from this area. This was confirmed by anonymous sources – with the partnership with Digital Asset, this project is now official. On Tuesday, the partners want to announce details at the Google Cloud Next conference.