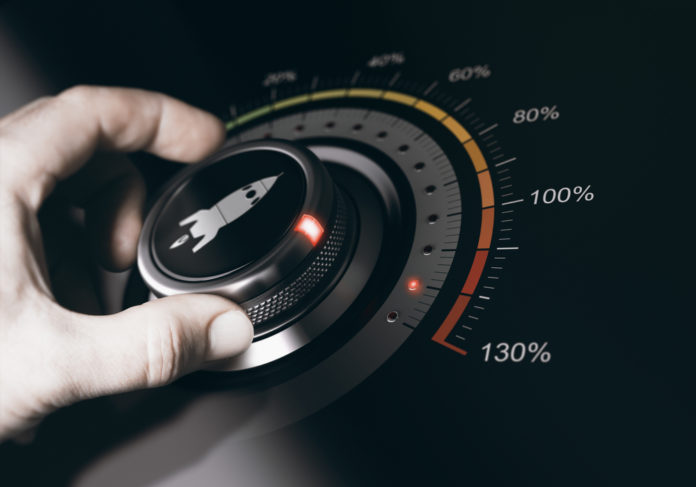 John McAfee is one of the most active social media influencers in the crypto currency market. For a long time it was not known whether he would receive money for his tweets, in which he often promoted ICOs. Now John McAfee has made it clear on Twitter itself that he is (now) applying for money ICOs and cryptos.

For this purpose, John McAfee has assembled a McAfee Crypto team to monetize his tweets. When he writes on Twitter, all coins and ICOs interested in his advertising can book the “McAfee Effect” for cash.

We finally wrote down how our promotional tweets work. It’s self aggrandizing and ego stroking for us, however, if you’re planning an ICO, trying to boost a coin or want to shine a light on your latest project, you should overlook our swollen egos and see:https://t.co/O6TBWrxDzm

McAfee’s tweets focus on cryptocurrencies in general, Bitcoin and Altcoins, as well as ICO’s applications. He is one of the biggest influencers in the crypto community, as he writes on the McAfee Crypto Team website.

As he himself writes, in recent months, some pump-and-dumps have taken place solely on the basis of his “predictions” or rather his advertising. A prime example is the crypto currency Verge, which in mid-December, before its tweet was below one euro cent and rose to over 0.21 euros within two weeks. Another example is Reddcoin from the beginning of January 2018.

The McAfee Crypto team focuses exclusively on the social media reach of McAfee. In return for a tweet or post, McAfee receives a whopping $ 105,000. According to the company’s website, customers also have a huge reach. According to information on the website, 737,000 followers of its followers buy cryptocurrencies at least once a month. 154,000 followers reportedly trade in cryptocurrencies on a daily basis.

This business model of John McAfee exemplifies what is currently going wrong on the crypto-currency market. A company that exploits a person’s famous name and “power” to market ICOs and artificially inflate the price with pump-and-dumps is definitely the wrong path for the crypto-currency market. The potential offered by the technology is exchanged for fast money. In particular, it is also questionable how McAfee and his team still benefit from the advertising. For him and the team it would be easy to go into the Coin or ICO before the expected pump and sell it again at the highest point.

Advertise your ICO on the Bitcoin News