There are many plans in store for the world of crypto this year, but here are some of the biggest and most anticipated crypto developments in 2020.

2019 was packed with many changes and expectations, as new partnerships and blockchain developments were announced, and most of the top coins managed to service the bear market.

Without a doubt, there will be major crypto developments this year, as there are several impending releases planned for 2020.

The most important event in the crypto ecosystem for 2020 would probably be the Bitcoin halving, which is scheduled to take place in May.

The halvening will reduce by half the number of Bitcoins released when a block is mined, reducing the rewards from 12.5 to 6.25 BTC. This would be the third halvening of Bitcoin.

The two previous halvenings led to an interesting price movement. In 2012 when BTC halved for the first time, it shot up from less than $10 to over $100, while in 2016, the currency went from $400 before the halving to more than double by the end of the year.

This reduction in the block reward will lead to scarcity to the market, and Bitcoin traders are expecting that there will be an increase in price just like with the previous two halvings. But there is also the issue that the halving will impact the mining market, and it is expected that the number of miners and hash rate will decrease, as mining will not become profitable for many of them. 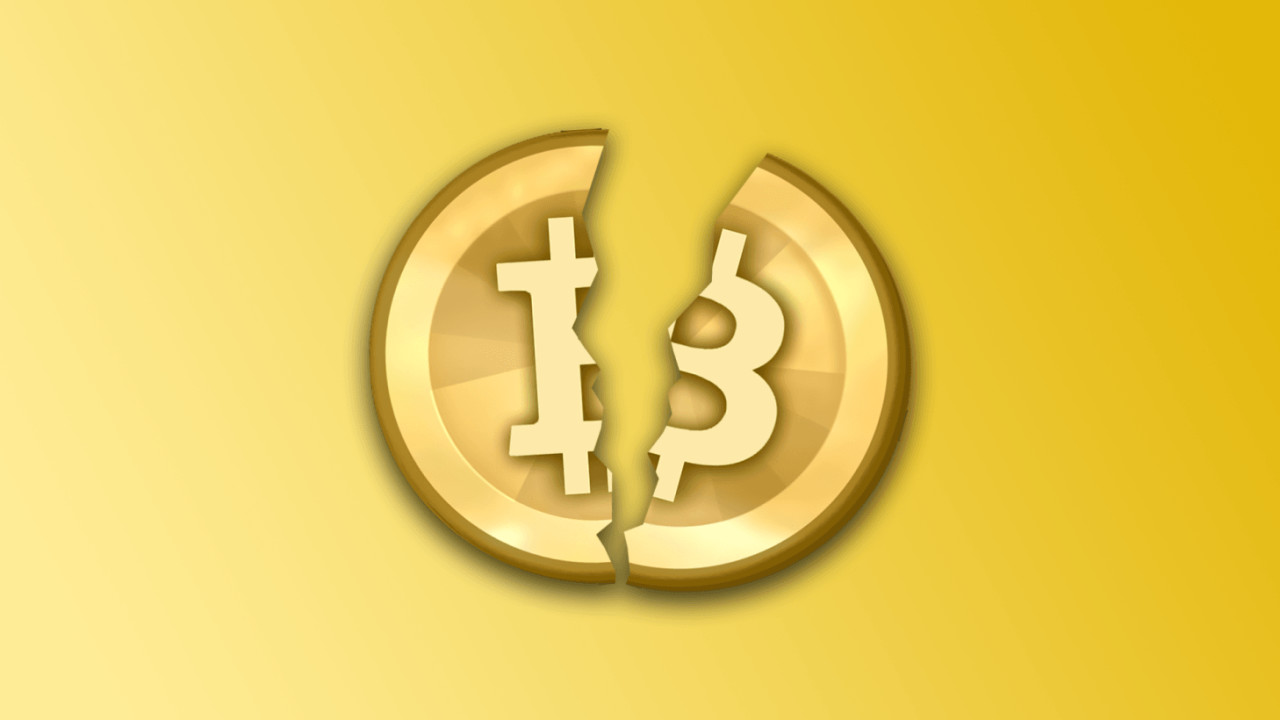 Source: The Next Web

Libra is one of the most anticipated crypto developments of this year. It is definitely the much-anticipated asset-backed stablecoin of the Facebook social giant, which was first revealed earlier this year. The crypto is expected to be launched in the summer of 2020 if it manages to comply with the required regulatory requirements.

Initially, the stablecoin received a lot of support from major companies, such us Uber, Vodafone, Coinbase, and Binance backing up the project. But due to regulatory pressures and uncertainty, backers such as Mastercard, eBay, and PayPal Holdings have decided to withdraw their support.

If Libra manages to launch, it will have an estimated user base of at least 170 million just in the United States.

The co-founder of Accointing regarded the launch as a matter of establishing a sense of legitimacy for the cryptocurrency, stating:

“Stablecoins are hugely important to the space. For adoption, it is important to be able to easily switch between a store of value and a stable currency you can use daily. Furthermore [libra] will broaden the understanding that money doesn’t have to come from countries. Alone, the discussion around libra this year just got people thinking about cryptocurrencies.” 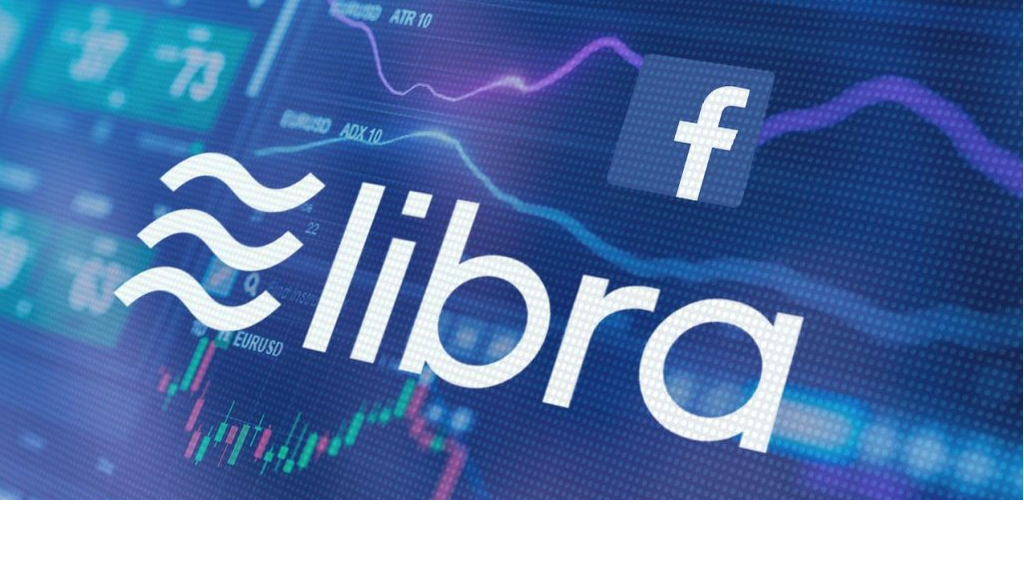 It will be very interesting to see how Libra’s launch and adoption will unfold. With the current level of scrutiny from government authorities, Libra has a tough road ahead. But if the currency manages to launch with the approval of regulators, then the cryptocurrency might go mainstream, and set the standard for other companies that might want to follow this model.

One of the most expected crypto developments of this year will be the start of Ethereum’s transitioning process from PoW to PoS.

Ethereum 2.0 is planned to be Ethereum’s final network upgrade and is designed to change the current Proof-of-Work consensus algorithm to Proof-of-Stake. This protocol will no longer rely on miners to validate blocks, with the function being transferred to special network validators.

On January 16, in an Ethereum Foundation blog post made by Danny Ryan, it was revealed the development progress of Ethereum 2.0, which is also named Serenity. The transition to the Proof of Stake will bring much-needed scalability to the Ethereum blockchain, and it will be introduced via Phase 0, which is scheduled to occur this summer. The exact date is yet unknown.

Phase 0 will implement Beacon Chain’s basic functionalities, the validators, and the coordination of shards, where the Beacon Chain (Eth2) will coexist with Eth1.

Ethereum is the top altcoin platform in the crypto world, as almost 90 percent of all tokens in the space have been launched through its blockchain. Ethereum has undergone many updates and changes since its apparition in 2016, with new technologies having been implemented to grow its developer community.

With the release of Ethereum 2.0 v0.10.0, the blockchain has seen the addition of new specifications. Ryan explained that “v0.10.0 is the culmination of the changes introduced to the Phase 0 specification”. He continued to relate that the v0.10.0 release is a very stable software, which is now available for client test networks and third-party audits and security assessments:

“For some time, these new spec changes disrupted the smooth development cycle of the eth2 client teams and postponed the release of testnets that were imminent. With the release of v0.10.0 we are now entering back into a smooth rhythm.”

Least Authority has started a security audit to verify the code, and have expressed their enthusiasm for working with the project:

“We have high expectations and are enthusiastic to be working with a team of such caliber!”

The upgrade is expected to greatly impact the scalability and transaction speed of Ethereum, which is why this is one of the most important crypto developments in 2020.

As we are on the subject of crypto developments involving PoS changes, Cardano, another top crypto project, is preparing to release a new PoS system. The platform is looking to upgrade its current PoS platform as a public network.

Cardano currently ranks 14th according to market capitalization, and the project is considered to be the first blockchain platform to be developed from scientific philosophy and a research-based methodology. 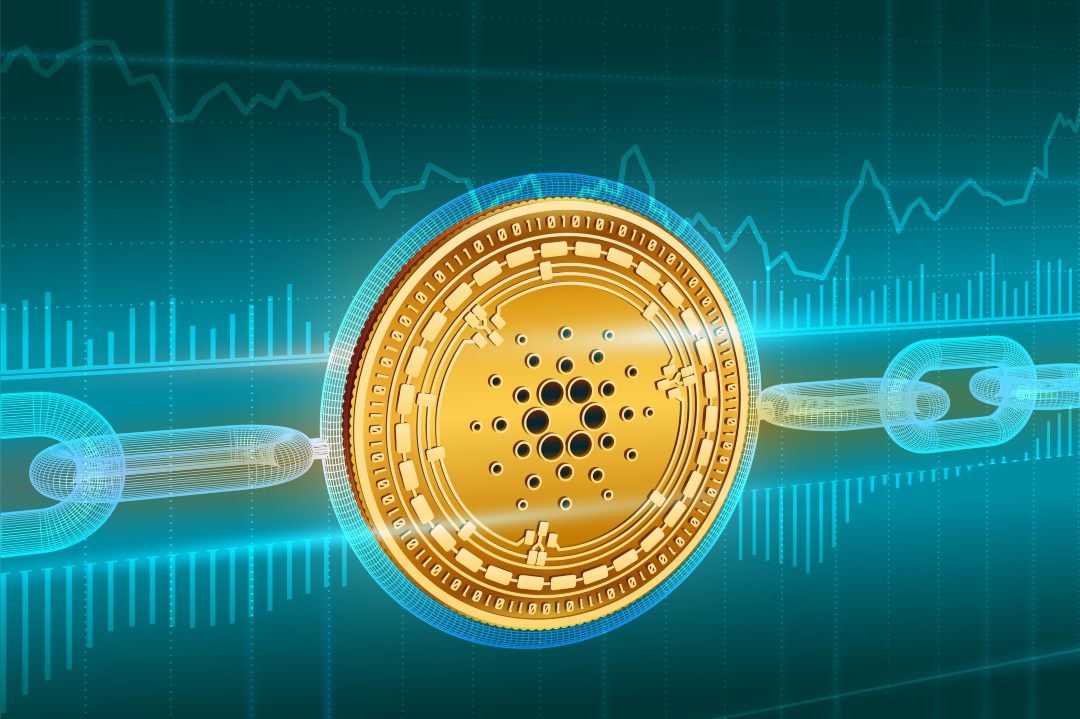 Cardano’s transactions are currently validated by a federated system of validators, which consists of three organizations: the Cardano Foundation, Input Out Hong Kong (IOHK), and Emurgo.

Charles Hoskinson, CEO IOHK, stated that the public network is expected to have 100 times more people using its software than Bitcoin or any other PoW system.

“This marks the starting point for handing the [Cardano] protocol completely to the community,” Hoskinson said of next year’s network upgrade, dubbed “Shelley.”

These have been some of the most expected crypto developments in 2020. There will be, of course, many other releases and implementations in the crypto ecosystem this year, so it’s best to keep an eye on the news to stay updated.