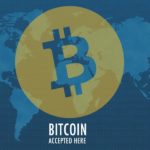 Whether we like it or not, blockchain technology is slowly and quietly changing the world, arguably into a better place for us all. The crypto and blockchain sphere has come a long way since January 2009 when the first Bitcoin block was mined.

The world seems to be somewhat split when it comes to crypto and blockchain adoption. On one side, there are countries, governments, instructions that fear the lack of clear, black on white regulations. However, on the other side, there are countries that have somewhat thrown caution to the wind and fully embraced this technological marvel called cryptocurrency (as well as its underlying technology, the blockchain).

In this article, we will look at the most Bitcoin-friendly countries in the world. For the purpose of this list, we won’t be looking at countries whose citizens happen to own a lot of Bitcoins or other altcoins, but at the countries that have gone out of their way to attract as much Bitcoin business as possible. Another important aspect, our list includes only countries with pro-crypto governments and state institutions.

Japan is of the pioneers in the creation and establishment of rules for cryptocurrency exchanges. It’s also one of the first countries to legalize cryptocurrency and give it its legal tender status in 2016 and has even gone to the extent of exempting crypto users and crypto businesses from paying taxes in 2017.

Bitcoin has been declared a legal tender in Japan, and more than ten crypto exchanges have received an official license from the Financial Regulator body. The clear conditions created thanks to these regulations has not only helped Japan boost its crypto economy but has also opened the way (by setting an example) for other countries to do the exact same. 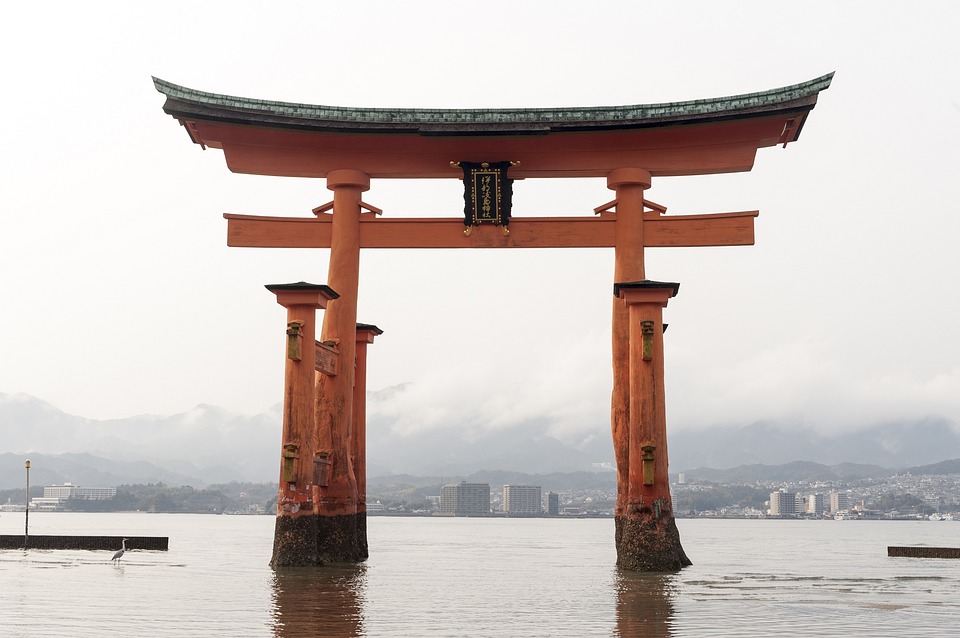 Next on our list is Malta, often regarded as the “Blockchain Island.” The island state is renowned for its pro-cryptocurrency attitude and for passing three bills establishing a unique and efficient framework for blockchain technology as of July 2018. Malta has been making a lot of headlines recently, and cryptocurrency has always been one of the top priorities for the Maltese government.

What’s most astonishing is the fact that the country’s prime minister has even called cryptocurrency “the inevitable future of money.” In fact, Malta is so cryptocurrency-friendly that Binance, the giant Chinese crypto exchange moved its operations base there.

Switzerland’s Zug, or “Crypto Valley” as it’s often referred to, has surely reached the ears of most crypto enthusiasts, and for good reason. Nowadays, Switzerland is home to thousands of blockchain startups and is currently attempting to become what experts call a “crypto nation.”

Bitcoin is clearly not a novelty in Switzerland, as the government has built a task force specifically for exploring and expanding crypto and blockchain implementations within the country. Currently, Switzerland is home for big names such as Tezos, Ethereum, and ShapeShift.

Liechtenstein has always been a peculiar country sitting right in the middle of Europe but no a member of the European Union. Liechtenstein, the sixth smallest nation in the world, has been capturing more and more headlines lately thanks to its friendly attitude towards cryptocurrencies.

There has been a lot of pressure coming from both international and European regulators that if forcing the institutions from Liechtenstein to become extremely transparent regarding their practices which has somewhat forced the country to embrace blockchain technology more and more. Without a doubt, Liechtenstein is one of the most Bitcoin-friendly countries in the world at the current moment. 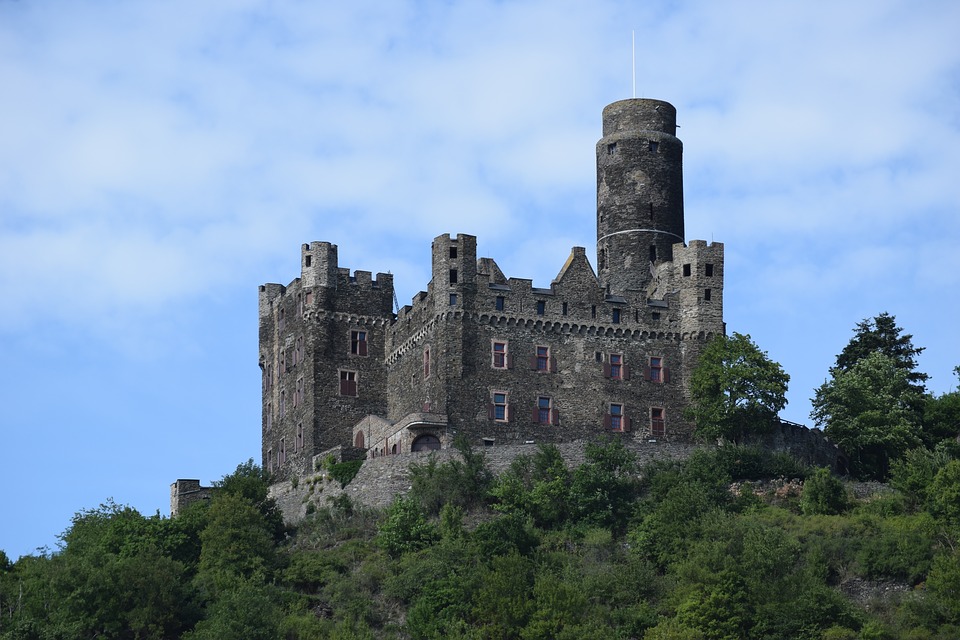 Not many know, but Estonia is the first country in the world to establish something called e-residency. Estonia has been making impressive strides to encourage blockchain technology, an aspect clearly visible considering Estonia’s digital identity and healthcare systems have been both revised through the usage of blockchain tech.

In addition its e-residency program, Estonia is also considering to establish a cryptocurrency called Estcoin for payment processing. It’s also one of the European countries that embraced Bitcoin from its early stages. The Bitcoin community is blooming in Estonia, and the country is home to various ATMs and startups that trade or accept Bitcoin.

Australia has made numerous headlines in 2018 thanks to its positive views of cryptocurrencies and blockchain technology alike. Australia is one of the first countries to declared cryptocurrencies (Bitcoin included) as legal tender. What’s more, the Australian parliament declared all digital coin exchanges as being legal.

Bitcoin is no longer a novelty in Australia, especially in some coastal cities where digital currently is actively used to promote and boost the tourism sector. In some touristy parts of Australia various local companies, including tour operators, restaurants, airports, and accommodation providers accept Bitcoin. 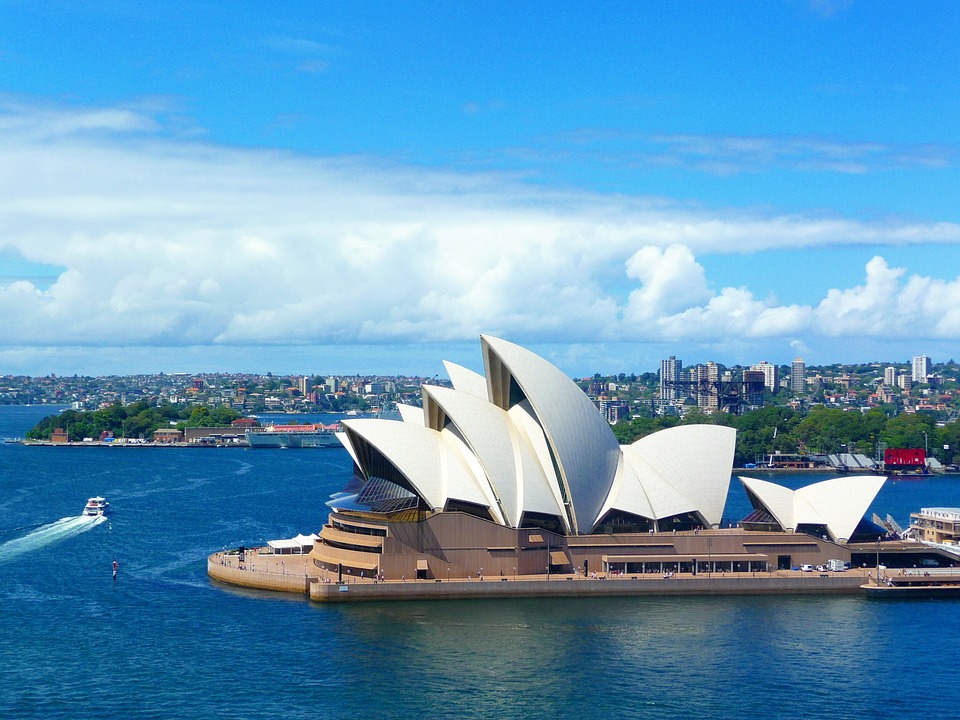 Slovenia is another central European country that took important steps towards crypto and especially Bitcoin adoption. So much so, that the local administration of the city of Kranj has even created a huge Bitcoin statue in a roundabout.

Currently, in a time that most countries still struggle with crypto adoption and regulation, Slovenia is already at the forefront of crypto innovation with its multitude of crypto and blockchain startups. Due to the friendly legislation and the big crypto community in the country, people can already buy a lot of things with Bitcoins in most shopping centers.

There’s no denying that the usage and awareness of blockchain and cryptocurrency are steadily advancing worldwide. While some countries have recognized the advantages, others are still very much going in the opposite direction and try to keep Bitcoin as far away as possible from its citizens. Still, the countries in our list are perfect examples of forward-thinking as they currently are at the forefront of Bitcoin and blockchain technology adoption.