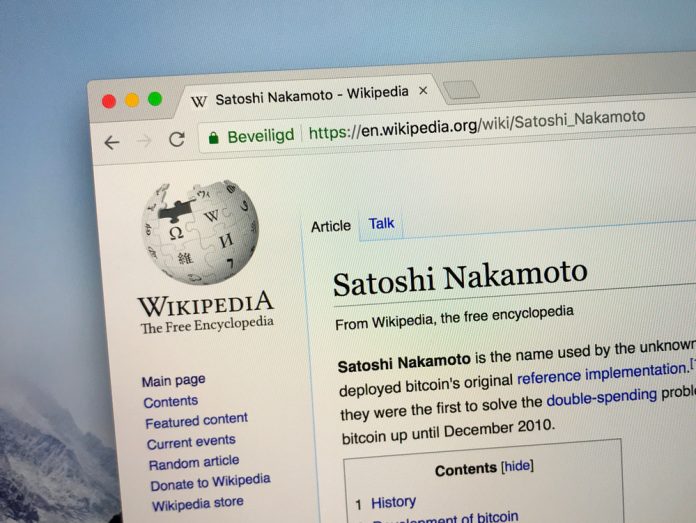 The hunt for Satoshi Nakamoto has been ongoing for years, yet we are still no closer to the truth. Meanwhile, with the rising popularity of Bitcoin, the search for the mysterious creator has become rather invigorating; some have even argued that Elon Musk was involved based on his mastery of the C++ language. However, aside from occasional Twitter jokes and puns, the famous entrepreneur and founder of SpaceX seems to be focused exclusively on his interstellar ambitions. He clearly has no ongoing interest in the crypto sphere (though he does love to tease his followers on Twitter). Plus, let us not forget that Elon Musk was also the co-founder of PayPal, something quite different from the decentralized peer-to-peer payment system originally envisioned by the Bitcoin creator.

Satoshi Nakamoto is believed to be a Japanese man in his 40s; however, this is just an assumption, and no one can be certain whether he is a man, woman, or indeed a group of individuals. Still, his elusive identity has captured the fascination of the crypto crowds.

In terms of more likely candidates, some people claim that the creator of Bitcoin was Nick Szabo, an American man of Hungarian descent and the creator of a direct precursor to the Bitcoin architecture. Conceived in 1998, it was called “Bit Gold,” and was supposed to mimic the trust characteristics of gold, an asset that doesn’t depend on a trusted, centralized entity. Although it was never implemented, it was one of the first steps towards a decentralized currency such as Bitcoin. Here is the catch: while he is passionate about numerous developments in the space and the bright future of the decentralized currencies, Nick Szabo has repeatedly denied that he is Satoshi.

The next popular candidate for Satoshi’s mantle is Adam Back, a British hacker and cryptographer. Today, he is the CEO of Blockstream, the global leader in Bitcoin and blockchain technology. It employs many of the Bitcoin Core development team, which is the predominant network client software. This and the fact that he was the inventor of Hashcash, the system originally designed to combat spam (but was actually an early application of the proof-of-work concept found in Bitcoin) speaks volumes about why people find his “candidacy” to be tempting. However, Satoshi himself pointed to Back as an early influence on his work. Would the legendary creator do that if he was indeed Adam Back?

Moving forward, the most sensational crypto personality ought to be Craig Steven Wright, the Australian academic and entrepreneur who the world wouldn’t have even heard about if it wasn’t for his 2016 admission that he actually is Satoshi. Some people believe his story, while others oppose it and say that Wright lacks the technical acumen necessary to remain credible. Many call him “Faketoshi.” Due to the tragic turn of events regarding the Bitcoin SV hard fork, the early Bitcoin evangelist Roger Ver—his original ally in the Bitcoin Cash camp—admitted that, “Maybe [he] was fooled by Craig Wright.” Ver now notes that even solid proof of Wright’s identity as Satoshi wouldn’t heal the division, and this is not surprising: the email he received from Craig was quite disturbing, to say the least.

Is Craig Wright Satoshi? Or, perhaps the truth is close, but lies somewhere else entirely? Jeff Garzik, one of the major contributors behind the initial Bitcoin protocol, has a very intriguing theory. He redirects our attention towards Dave Kleiman, a noted computer forensics expert who passed away in 2013 and who supposedly mined over a million bitcoins together with Craig Wright.

Jeff has a long history of early technology adoption. In 2010, he stumbled across a post about Bitcoin and became absolutely fascinated by this revolutionary technology. He recognized its potential as the future guarantee of financial freedom and decided to help in developing the Bitcoin open source software. This is how he came into contact with Satoshi Nakamoto. Garzik believes that his David Kleiman theory is a solid one because Kleiman was a self-taught coder, and, according to Garzik, it matches Satoshi’s coding style.

The Craig Wright connection would be another factor that points towards Kleiman. Interestingly enough, “Faketoshi” did not reveal himself as Satoshi Nakamoto until after Kleiman’s death. He said that Kleiman helped him to create Bitcoin. However, in February 2018, Dave’s brother initiated a lawsuit on behalf of the Kleiman estate against Wright over the rights to a vast wealth of Bitcoins accumulated from 2009 through 2013. They are convinced that Wright defrauded 550,000 or 1.1 million BTC, depending on whether Kleiman was in partnership with Wright or was a sole owner of W&K Info Defense Research, LLC.

Craig admits that he was upset by these allegations and felt hurt. He noted that Dave possessed numerous Bitcoins, but they are wherever Dave left them. Apparently, he is also very saddened about Kleiman’s death, his good friend. This premise corresponds pretty well with Kleiman’s brother’s court filings, and mentions that Craig and Kleiman shared a mutual obsession with computer security and cryptography.

Whether Dave Kleiman was Satoshi remains a mystery; however, the dots connect surprisingly well, and there is an underlying layer of mystery involved. The mist surrounding their involvement in the early Bitcoin days, along with Craig Wright’s controversial image, make it one of the less popular theories. Still, the circumstances of Dave’s life and death paint an even more tragic picture. Following a major motorcycle accident in 1995, he was left handicapped and wheelchair-bound. Tragic as it was, it has only accelerated his interest in computing, and prompted him to leave the sheriff’s office in order to pursue a career in the sector. In time, because of sores that had become infected with MRSA and intensifying complications, hospitals became the daily nightmare of the final few years of his life.

He died April 26, 2013, when his house was full of open bottles of alcohol and a loaded gun next to him, although no ammunition casings were found. A coroner ruled out suicide and listed his heart as the official cause of death.

Could it be that Satoshi’s story is actually a tragic one? We may never know the truth, but if history teaches us anything, it’s that true geniuses and innovators often share an unconventional, tragic fate… 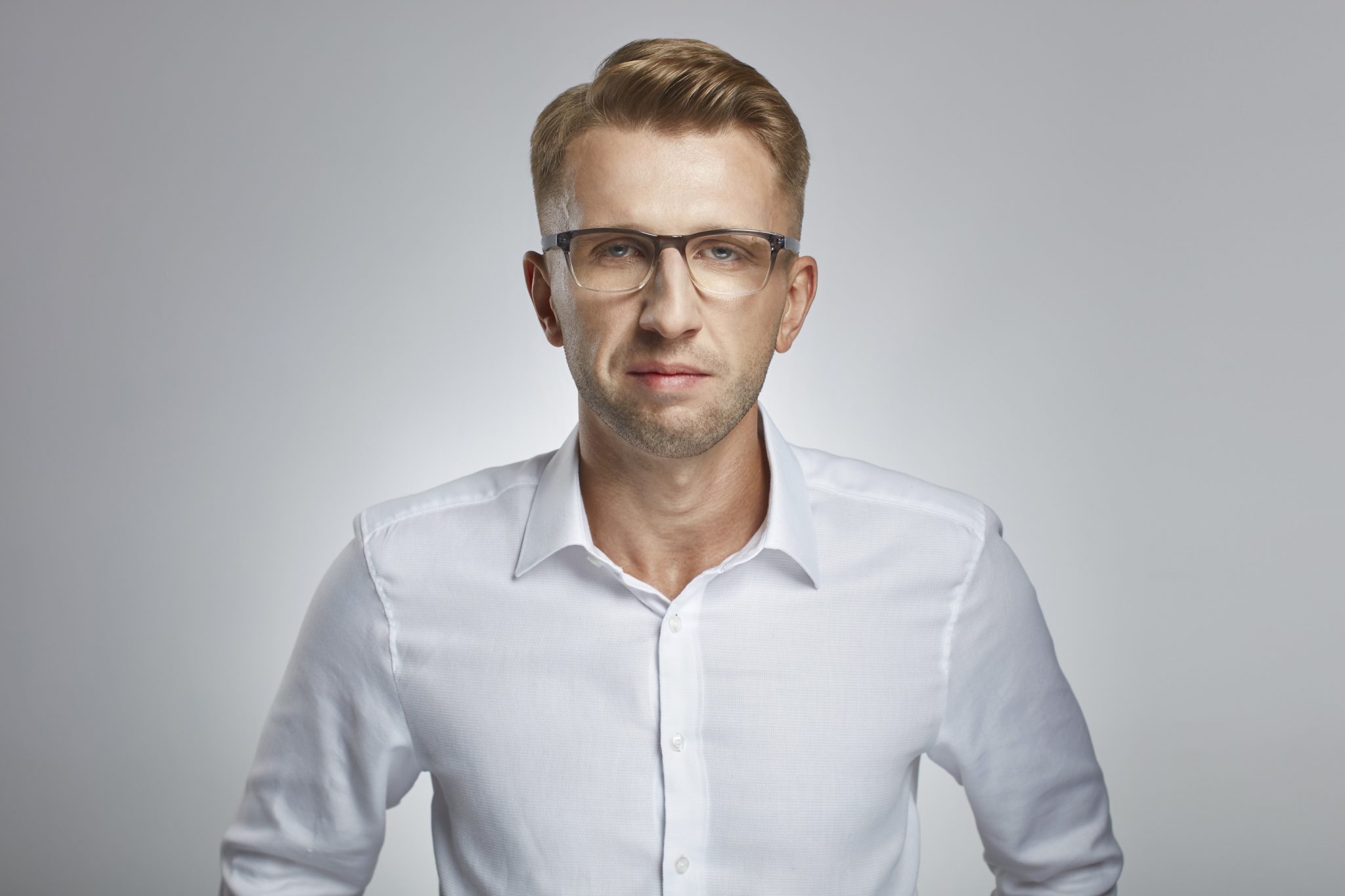 CoinPoker, a cryptocurrency based online poker platform, is pleased to announcethe official release of its open source random number generation...