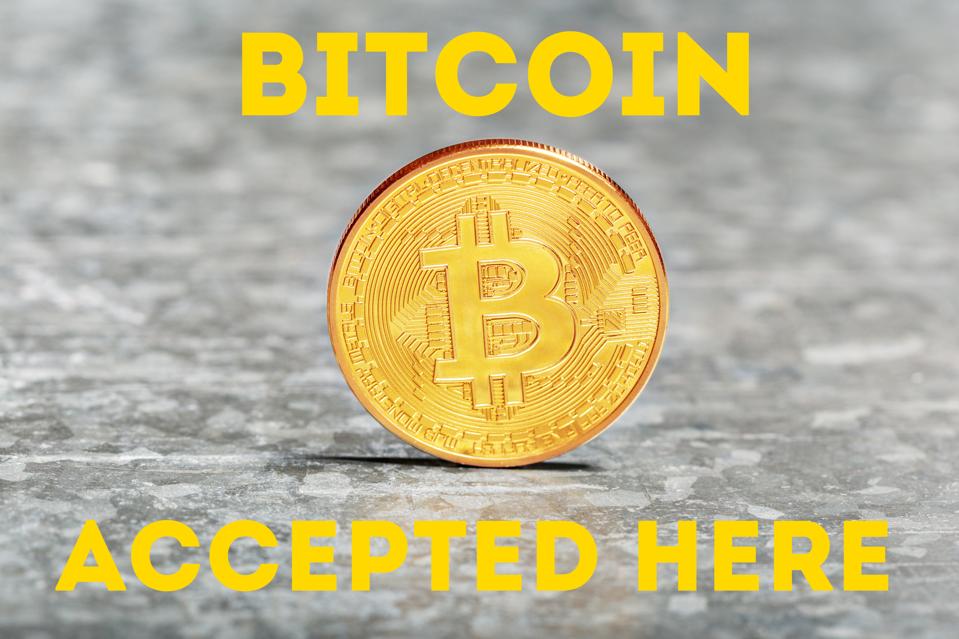 Digital currency traders have it wrong. The SEC ruling that treats digital currencies as common investments is positive, not negative for cryptocurrencies, at least for now.

Cryptocurrencies traded sharply lower on Tuesday, following an SEC ruling that cryptocurrency “IPOs” or Initial Coin Offerings (ICOs) are investments, and therefore, should be subject to the same rules as regular stocks.

*As of Tuesday 4pm

That would certainly slow down the pace of ICOs and the money that flows into digital currencies, and therefore, cool off investor enthusiasm.

Still, governments consider digital currencies a threat to their monopoly on printing money. And the SEC ruling may be just the beginning of more regulations to come, undermining the very existence of legitimate digital coin exchanges.

That’s something investors should keep in mind before pouring more money into digital currencies. 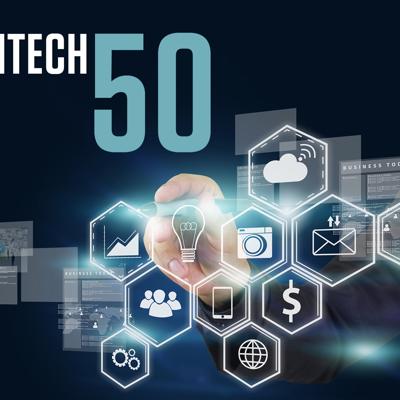 My recent book The Ten Golden Rules Of Leadership is published  by AMACOM, and can be found here.