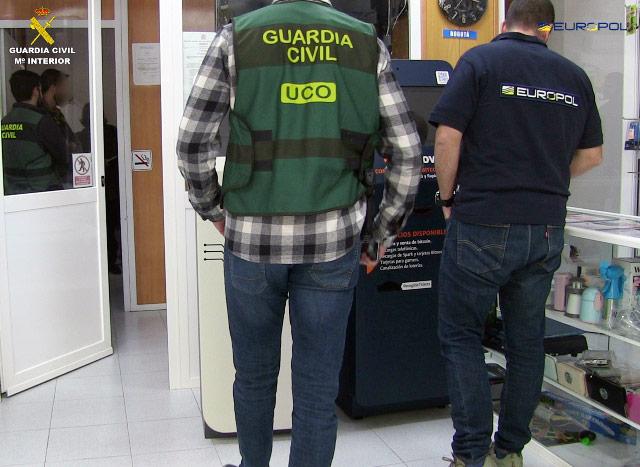 The criminals carried out several money laundering schemes involving the transfer from fiat currency to virtual assets to hide the illegal origin of the proceeds. Some of the identified modi operandi used crypto ATMs and smurfing, a criminal method used to split illicit proceeds into smaller sums and placing these small amounts into the financial system to avoid suspicious transaction reporting.

Some of the identified modi operandi were:

The operation was a follow-up of operation Guatuzo also supported by Europol in which 23 people were arrested in summer 2018 in Spain and Colombia.

In the European Union Serious and Organised Crime Threat Assessment (SOCTA) 2017, Europol stated that an increasing number of individual criminal entrepreneurs offer Crime as a Service (CaaS). The online trade in services enables individual criminals to operate their own criminal business without the need for the infrastructures maintained by ‘traditional’ organised crime groups.