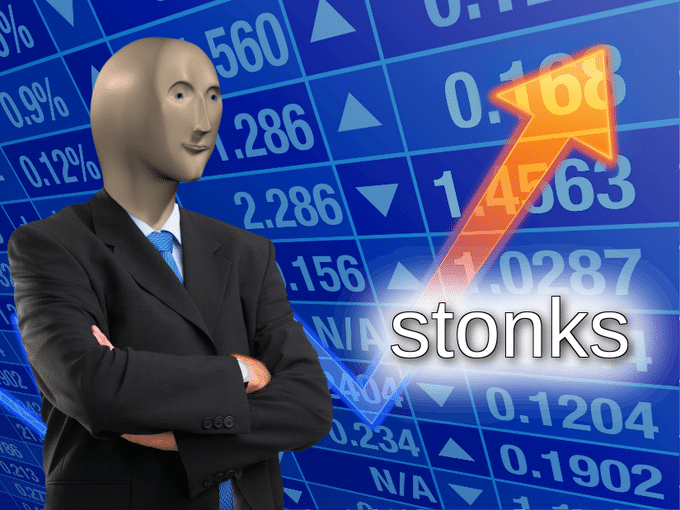 Well, that was a rollercoaster. Whether you enjoy sharp increases or, for some reason, steep falls in price, this week would have made you happy. Nothing like some good old cryptocurrency volatility to get the blood pumping.

Bitcoin’s price started around $9.8k and increased up to about $13.8k on Wednesday before swinging back down to $10.5k the next day, landing at about $11.8k as of writing this – a gain of 20.51% on the week. This bull run presented a few refreshing milestones:

he rest of the cryptocurrency market for the week was a mixed bag.

Bitsane in the Membrane: An Irish cryptocurrency exchange called Bitsane allegedly ran off with hundreds of thousands of dollars in its users’ cryptocurrency. Most users report losing up to $5,000, and one user told Forbes reporters they’re out $150,000. So, how did the majority of Bitsane’s users hear about this relatively small exchange? Many are pointing fingers at CNBC, which published an article titled “How to buy XRP, one of the hottest bitcoin competitors” citing Bitsane as the exchange to do so.

Mike Novogratz predicts BTC will stabilize between $10,000 and $14,000: Galaxy Digital Founder and cryptocurrency aficionado Mike Novogratz forecast a consolidation of Bitcoin’s erratic swings of this week within the $10,000 and $14,000 range. He credits the potential stabilization to Facebook’s Libra. “One of the largest companies in the world said we believe in cryptocurrencies. […] If you’re an institutional investor who’s getting close and still worried about investing, it makes you that much more confident.”

Does Tokenization Equal Liquidity? Tackling a Commonly Used Dichotomy: An unregulated digital ocean may have been the dream, but much like any other form of online life, a few bad apples have spoiled it for the rest of us. T

Binance Move into the U.S Market Could Extend Dominance: Competition within the cryptocurrency exchange sector is heating up following the onset of bullish market conditions. Right now, the blockchain-centric industry is aflutter with news of new territorial build-outs.

Obscure cryptocurrency up 737% on the year: While Bitcoin’s price gains have been taking the lion’s share of cryptocurrency attention, LINK, the native token of Chainlink, has seen an astronomical rise of 737% YTD. Chainlink is building a solution to help smart contracts communicate with existing APIs, data feeds, and bank software. While the meteoric price rise of LINK originally had symptoms of a pump and dump scheme, ChainLink has spent 2019 making legitimate progress. In this year alone, the project has secured deals with Google and Oracle, landed a listing on Coinbase, and launched its mainnet on Ethereum.

Another one bites the dust: Another Indian cryptocurrency exchange, Koinex, shut down permanently this week due to regulatory delays and banking restrictions. The exchange listed sharp declines in trading volume and denials in payment services as the main causes of death. Koinex is beginning its efforts to reimburse users with INR immediately. “Since the bank accounts with user funds are still frozen and the capital is held up, we have made arrangements for funds from our own resources,” noted a commentary from the exchange. “This is a voluntary move and is being undertaken even though it is not our legal obligation.”

The post This Week in Cryptocurrency: June 28th, 2019 appeared first on CoinCentral.