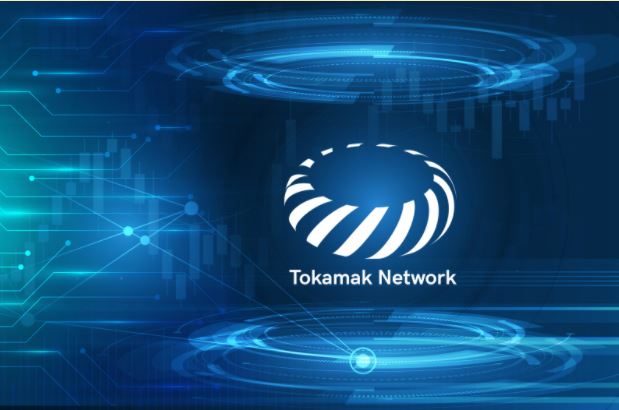 The Tokamak Network recently rebranded to an on-demand blockchain platform that offers the tools for building decentralised applications through its ecosystem. The rebrand is anchored on the platform’s innovation, the Tokamak Plasma protocol, that solved the Ethereum scalability problem.

This protocol enables the creation of multiple plasma chains that bear the same capability as Ethereum’s main chain. As such, it is quite critical in making the network more scalable by allowing developers to build applications on dedicated plasma chains without overloading the mainnet or compromising on any functionalities.

Having attained the elusive feat of enhancing Ethereum’s scalability, the team behind the Tokamak protocol found it ideal to share their invention with the world so as to accelerate blockchain technology progress.

To make the platform even more useful, the team has now embarked on the rebrand that is aimed at establishing a robust ecosystem around the protocol. This is intended to open up development, generate more use cases, and accelerate invention through collaboration among other grand objectives.

Tokamak Network is an on-demand platform that offers blockchain development resources when and where needed. The platform provides access to blockchain software, developer tools, storage, and computing resources among other tools necessary for the creation of decentralised applications on the Ethereum blockchain.

Most importantly, developers, business organisations and projects interested in creating such applications have access to their own plasma chain. The dedicated chain offers them greater flexibility, increased capacity, and ability to implement multiple ideas without affecting the normal operations of the Ethereum core infrastructure. It also enables the easy provision, access, integration and deployment of mission-critical applications due to the plasma chain having similar functionality as the main chain.

Currently, organisations interested in developing blockchain-based solutions bear a huge burden of gathering massive resources, handling the technical complexities and operational overhead. They are also required to set up teams to build, configure, operate the applications and maintain the blockchain infrastructure. Often, this becomes an additional burden that further drains scarce resources. This is such a huge weight to bear especially for small and medium size enterprises (SMEs) that do not usually have vast resources.

The Tokamak team understands this, hence the decision to establish the on-demand platform to enable such organisations to easily access the resources needed to build their blockchain-based applications. The platform is dedicated to removing these barriers that have for long held back the adoption of blockchain technology in legacy institutions.