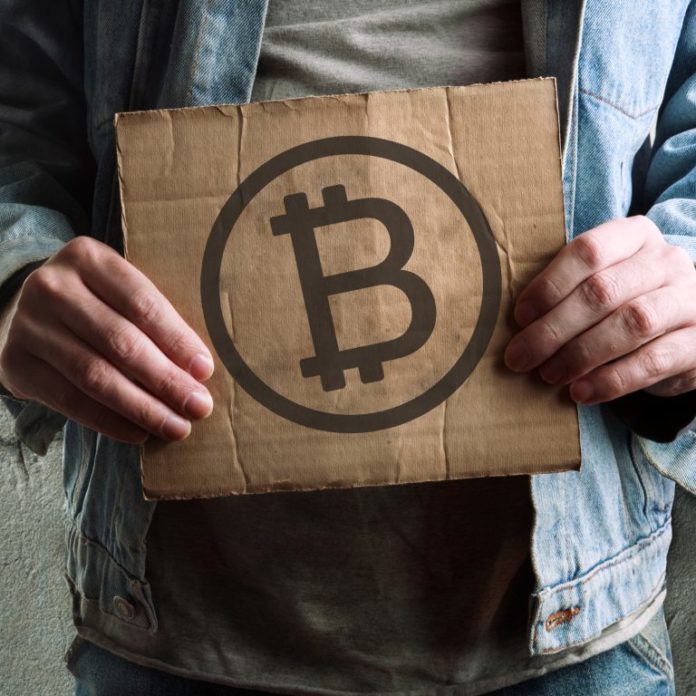 Last February, a bitcoin cash-centric charity based out of Canada had announced the launch of an organization called Coins 4 Clothes. The group started accepting BCH to purchase clothing from wholesalers and then distributed the garments to various Toronto-based charities. Since then the organization has donated over 3,000 articles of clothing to those in need, while at the same time helping people learn about the benefits of a peer-to-peer electronic cash system.

Clothes for Those Who Need It Most

A little over eight months ago Coins 4 Clothes started its charity to help homeless people face the Canadian winter with clothes purchased with bitcoin cash (BCH). When the idea came to fruition the effort began to grow as the group assisted men, women, and youth in need of garments.

Coins 4 Clothes purchased the items from wholesalers and introduced them to bitcoin cash. All of the articles of clothing are sorted and delivered to seven well known Toronto organizations including Oasis clothing bank, St. Michael’s Hospital, Good Shepherd Ministries and more.

. We dropped off clothing and shoes to @RegenesisYork ‘s Free Store. A community run “leave something / take something” initiative that reduces waste and helps students with their cost of living. All donors paid with #BitcoinCash pic.twitter.com/7oPzxbMC2S

Back in July, the charity told BCH forums they were personally matching all donations to the organization for 24-hours. The Reddit post received a ton of BCH tips and later that day the group announced they had raised over $400 and the group matched the public’s contribution.

All Operations Powered by Bitcoin Cash

More recently Coins 4 Clothes announced on its blog that they had partnered with two Toronto charities called Dress your Best and Dress for Success. The two nonprofits give disadvantaged men and women professional attire for job interviews. After the partnership announcement, Coins 4 Clothes emphasized that all of their operations are fueled entirely by bitcoin cash donations.

“We rely solely on bitcoin cash donations to operate. 100% of BCH donated goes towards purchasing gently used clothing from people in the community — We are helping the needy while spreading bitcoin cash adoption,” Coins 4 Clothes explains in the group’s blog. “A [CAD]$10 donation in BCH can allow us to purchase an average of 30 gently used articles of clothing. Including t-shirts, shoes, dress pants and blazers, backpacks, skirts, sweaters, jeans etc.”

The organization’s website also features a section called financials, which gives a glimpse into the transparency of the organization. The Coins 4 Clothes public BCH address is available for viewing and people can also download the organization’s financial information. The charity also shows visual images of its work on both Twitter and Instagram.

This year there’s been a growing trend of charities using bitcoin cash like the group Eat BCH purchasing food for people in need throughout South Sudan and Venezuela. In a similar fashion, Coins 4 Clothes has created a peer-to-peer clothing system driven by BCH donations.

What do you think about the Coins 4 Clothes charity? Let us know in the comments section below.

TRON, a decentralised Internet project, confirmed rumours via an official tweet that it is joining forces with China’s largest search...