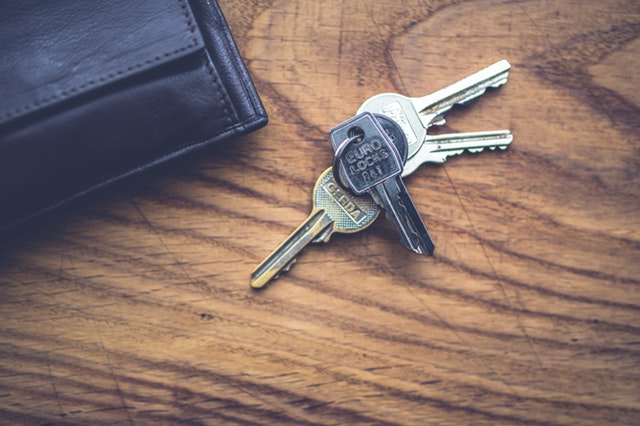 IOHK, the technology and engineering company based in Hong Kong, has recently confirmed that a well-known hardware wallet called Trezor will soon add support for Cardano (ADA).

Cardano to get Trezor support before November

IOHK’s Charles Hoskinson, who is also the founder of ADA cryptocurrency, personally tweeted this announcement while drawing attention to Trezor’s roadmap.

According to Hoskinson, support for Cardano on Trezor wallets should arrive before November, which leaves only two more days. Trezor, which is a hardware wallet used by cryptocurrency holders around the world, is currently undergoing preparations for adding not only ADA but several other coins as well. These include currencies like Monero, Ripple, ZCash, Zencash, as well as Stellar.

This represents a big move for Cardano, as its coin will now receive a massive security boost. Trezor’s hard wallets will allow users to have a new cold storage for Cardano, and increase the coin’s security. Due to their nature, hardware wallets are impossible to hack from afar, and any potential invader would have to gain physical access to the device in order to steal digital assets from it.

The support for Cardano was announced shortly after ADA got listed on platforms like eToro and OKEx. Receiving such important listings in a brief amount of time is one of the signs that exchanges and wallets believe that this coin has potential. As such, Cardano is expected to attract even more attention before the year ends.

This is not all that awaits Cardano

While Cardano is still relatively young coin, it became known as a currency that likes to take its time. However, it is also a coin that likes to think big. Apart from new listings and Trezor support, Cardano is set to receive a new update called Shelley.

Shelley was announced in late August of this year, and it is supposed to make Cardano fully decentralized and autonomous system. It will implement Ouroboros delegation, consensus, multi-signature transactions, light client mode, incentive fees, and a lot more. This is a big upgrade that has a lot of Cardano supporters excited, as it will bring numerous new features and improvements to the coin’s network.

While many expect Shelley to spark a new price surge, Cardano fans are also expecting the same from Trezor listing. Even though the coin is only one step away from being officially supported by Trezor, no large price surge has arrived as of yet. Right now, Cardano is managing to maintain a fragile balance, with its price going up and down by only a fraction of a cent. At the time of writing, ADA’s price is at $0.072433 per coin, and the coin seems ready to spike up at any moment.