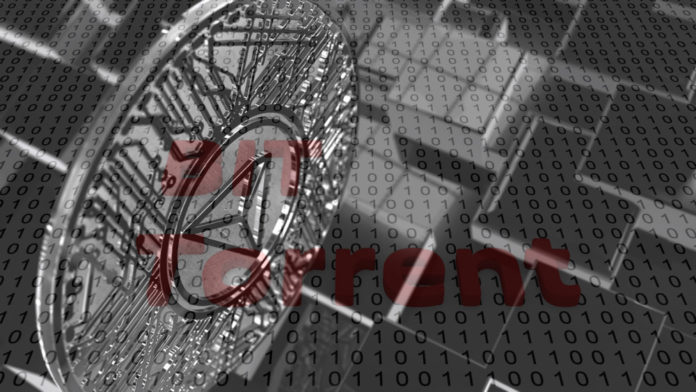 TRON founder Justin Sun has bought the company behind the P2P filesharing protocol BitTorrent. The multibillion-tonne TRON platform is dedicated to decentralizing the network.

Rumors about the purchase made the rounds last month and it’s now officially confirmed: Blockchain entrepreneur and founder of the decentralized TRON platform, Justin Sun, has bought BitTorrent Inc. The acquisition started in September 2017, when Sun first talked to the P2P company. In the meantime, there were some difficulties because BitTorrent Inc. was against collusion with other interested parties. Sun then obtained a temporary injunction. However, this is now out of the world, BitTorrent Inc. changed its name to Rainberry Inc. and Sun registered a company earlier this year under the name Rainberry Acquisition Inc.

According to media reports, the management of BitTorrent Inc. has instructed its employees not to disclose details of the purchase to the press. So far there is no information about the purchase price, but Justin Sun should be liquid enough for such a takeover. With a market capitalization of currently $ 3.1 billion, TRON’s crypto-currency TRX is in tenth place at CoinMarketCap. The Sun-based TRON Foundation holds $ 1.6 billion of this.

The TRON Foundation is officially honored as a non-profit company. The goal of this project is nothing less than the decentralization of the network. With the TRON platform, it should be possible to exchange data decentrally. For example, app developers are no longer dependent on the structures of Apple or Android if they make their software available to a large number of users. Similar to Ethereum, on whose blockchain TRON is based, Smart Contracts take care of the handling of various processes. The crypto-currency TRX wants Ethereums ETH to be superior, however, especially in terms of scalability – up to 10,000 transactions per second should be possible. In September 2017, the TRON project officially started, end of May Justin Sun launched the Mainnet.

What is the result of the merger of BitTorrent and TRON?

BitTorrent also started its mission to make the network more decentralized over a decade ago. The open-source protocol made it possible to share large amounts of data between many users (peers), without the need for a central server. A torrent splits a file into many small pieces that propagate in a P2P network. Anyone can download the items from the original uploader (Seeder) and from other peers, while acting as an uploader.

How exactly BitTorrent fits in TRON’s vision of a decentralized network is not yet known. It’s quite possible that we’ll soon have an evolved version of P2P sharing that works with a blockchain. The founder of BitTorrent, Bram Cohen, has meanwhile turned to a new project, Eco-Altcoin Chia.