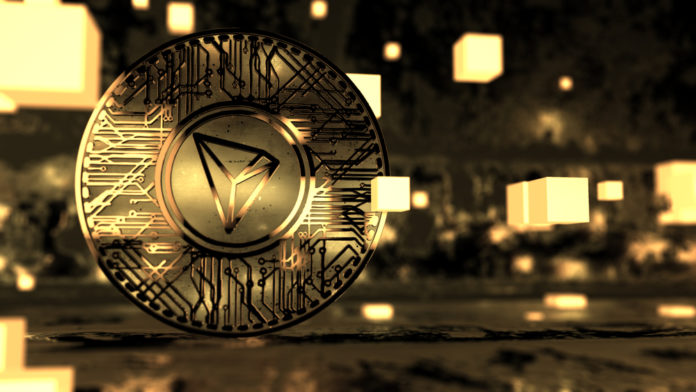 With a market capitalization of just under € 2.4 billion, TRON currently ranks 13th among the largest crypto currencies in the world.

Since the rapid increase in December 2017 and January 2018, there was a veritable hype about TRON. After the big cryptocrash, however, it went downhill for a while and the course was difficult to recover. Plagiarism allegations about the white paper were loud and put a strain on the whole project.

Since the announcement of the launch of the test and mainnet, investors have gained new hope. The date was brought forward by almost two months, so that the hype surrounding the digital currency was rekindled. The founder Justin Sun contributes a significant part of the hype because of his aggressive marketing on Twitter.

The Testnet will be launched on 31.03.2018, so that the expectations for a successful start are correspondingly high and the course will be boosted.

Another course driver is the ongoing Coinburn, which will also be held on this day. Unfortunately, it is not known what amount of coins and in what way the Coinburn should take place.

Justin Sun said in a video that the Coinburn should take place similar to Ripple, but a “smarter version” is used. In the case of Ripple, smaller amounts of XRP are “destroyed” over a longer period of time.

The influence on the price is practically invisible, because a prescribed amount is not immediately destroyed at a predetermined time.

Probably Coinburn will not have much of an impact on the price of TRON, but the hype created by Justin Sun will push the price higher. In this video from minute 3:23 can be seen how Justin Sun explains the Coin Burn.

However, it is still not clear what kind of Coinburn is used in the case of TRON.

It will be seen if the hype about TRON can continue after the beta release of the testnet or the expectations could not be met. This event will have a decisive influence on the course.