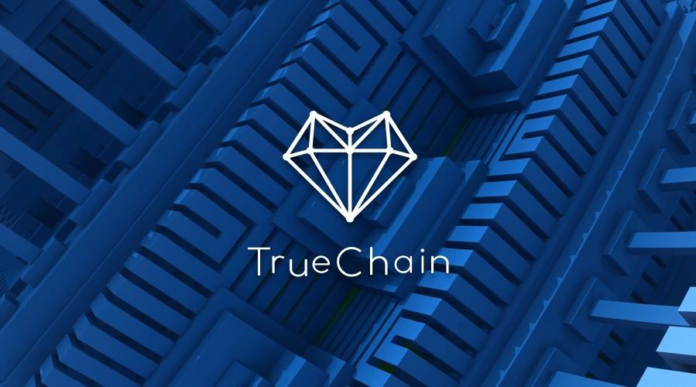 Since 2017, TrueChain has been researching, engineering, and testing the first PBFT-fPoW hybrid consensus public blockchain in the world. Now we proudly announce, TrueChain’s BetaNet is launched at 8:00 SGT. TrueChain BetaNet’s first fruit is generated from PBFT committee (The Fast Chain) and the genesis block is generated from fPoW (The Snail Chain).

BetaNet’s mission is to perform security tests and stability tests in a permissionless environment. The BetaNet will also be a foundation to test TrueChain’s layer 2 technology and a ground for high-performing decentralized applications.

TrueChain’s Blockchain Browser TrueScan is launched with the BetaNet. TrueScan is one of the first products designed and developed by TrueChain’s developers community.

TrueScan can be accessed at:

We would love to highlight five features of TrueChain’s BetaNet:

TrueChain applied a double-layer chain structure — a fast chain with PBFT protocol, and a snail chain with PoW protocol. The fast chain generates transactions, the snail chain elects the PBFT committee and conducts mining. The hybrid model of consensus design achieves efficiency and decentralization in the same time. The way how TrueChain is engineered allows easier communication between two consensus and made data structure clearer.

TrueChain implemented the first fPoW (fruitchain) protocol to replace Nakamoto PoW. fPoW’s implementation allows miners with both large and small capabilities to participate in TrueChain’s mining. In the meantime, fPoW avoided Selfish Mining Attack and Eclipse Attack that every other PoW chain faces.

Since the birth of BitCoin, many blockchain developers tried to design ASIC-resistant mining algorithms. Most of the attempts failed. Among 3rd generation public blockchains, TrueChain’s research team invented TrueHash, a fundamentally ASIC-resistant mining algorithm that does not allow any ASIC to bypass von Neumann Bottleneck, therefore fundamentally becomes ASIC-resistant. As PoW believers, we want to make the PoW ecosystem more fair and more decentralized as it should be.

5. With no sharding implemented yet, TrueChain’s Alpha Test Net has achieved 1900 peak tps, and 1200 tps on average

TrueChain BetaNet’s launch is a critical milestone of TrueChain’s development roadmap. However, we understand that technology is evolving quickly and security vulnerabilities are being discovered everyday. Therefore TrueChain Foundation launched Bounty Program together with BetaNet. Developers from all over the world could join bounty program to find security vulnerabilities for TrueChain and get rewarded.

TrueChain’s core developers community will start conducting tests on BetaNet. We will start laughing layer-2 infrastructures and developer tools. We believe the power of open source development. We will work with TRUE developers from all over the world to create a permissionless, fast, easy-to-use, and faithful third generation public blockchain.

Together we will make the history.