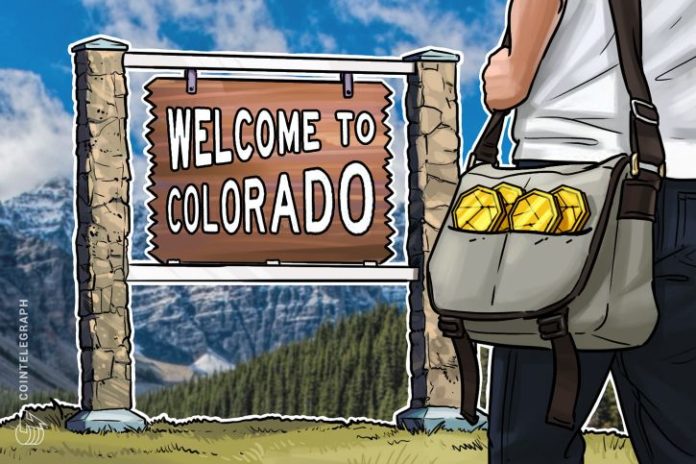 Political candidates in Colorado could soon accept Bitcoin or other digital currencies for their campaigns, according to reports by the Denver Post on May 17.

Secretary of State Wayne Williams made the proposal for allowing donations of cryptocurrencies in political campaigns in draft rules presented on May 16, the Denver Post reports.

The US Federal Election Commission (FEC) has already approved the acceptance of Bitcoin as in-kind donations for political campaigns, which gives the campaign 10 days to transfer the donated cryptocurrency into their campaign’s official depository.

Donations in crypto would be treated as cash donations, the value being determined at the time of donation. According to the Denver Post, Colorado is likely to follow the FEC’s designation of cryptocurrency being an in-kind donation, which would return or refund contributions back to the donators if the value of the donated cryptocurrency exceeds the aggregate limit.

While such donations may be convenient for the donator, Colorado’s deputy secretary of state Suzanne Staiert said, “[i]t’s going to be an accounting problem, potentially, for campaigns who want to use it.”  However, Staiert also added that the “FEC is doing it now, so we are just going along for the ride.”

Earlier this month, Cointelegraph reported that a piece of state legislation to create guidelines for identifying crypto tokens was voted down in the Colorado state Senate, in what some perceived as a blow to blockchain innovation in the state.