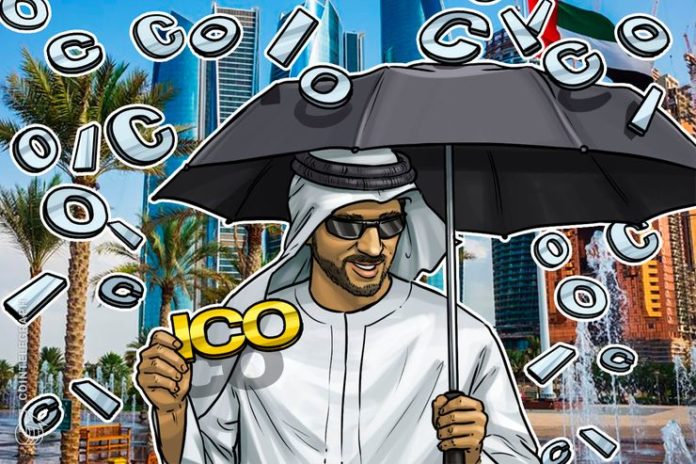 Reuters notes that the regulator has embraced the innovative fundraising model to diversify the means through which companies can raise capital, noting that in recent years, “weak” equity markets, coupled with low oil prices, have been adversely impacting Initial Public Offerings (IPOs) in the country and wider region.

Reuters quotes the CEO of the country’s national securities watchdog, Obaid Saif al-Zaabi, as saying that:

“The board of the Emirates Securities & Commodities Authority [ESCA] has approved considering ICOs as securities. As per our plan we should have regulations on the ground in the first half of 2019.”

Al-Zaabi added that the ESCA is currently drafting regulations for ICOs with international advisers, collaborating with the Abu Dhabi and Dubai stock markets to develop ICO trading platforms.

Al-Zaabi also noted that the Ministry of Economy has proposed new regulations for IPOs that are currently under review by the Prime Minister. As well, he mentioned a separate initiative requiring that 20 percent of those appointed to the boards of listed companies are women.

As previously reported, the ESCA announcement appears to corroborate government sources that indicated earlier this month regulatory proposals for ICOs would be formally entered into law upon imminent publication in the UAE’s Official Gazette, an official periodical containing all the country’s legislation.

At the time, the reports stated that lawmakers were also planning the launch of a regulatory sandbox aimed at attracting greater fintech activity.